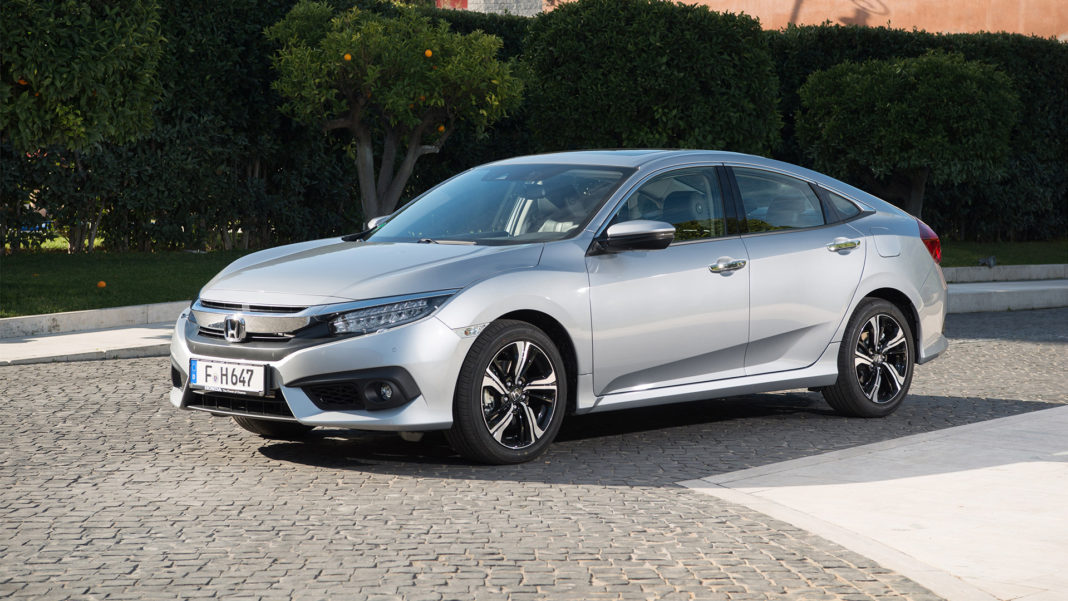 There is a lot of debate right now about the merits of diesel engines compared to petrol, hybrid and electric cars. Toyota are not going to build any more cars with diesel engines, but for some people, especially those in rural areas, diesel will still matter.

We knew it was coming for some time, yet some people were still surprised when Electric Ireland recently confirmed that they were going to start charging electric car customers for their public charging points by mid November.

I think hybrid is going to be the way to go for some time yet and of course petrol is still very popular with urban dwellers.

Earlier in the year I drove the 1.6-litre diesel of the Civic Sedan and recently I got an opportunity to drive the petrol 1.0i-Vtec Turbo Smart Plus version. After a few weeks of testing big chunky motors, my family were glad to see a ‘normal car’ in the driveway once again.

Go to the launch of a new Honda and you will learn a lot about the engineering involved in producing a new car. At the launch of their new Civic Honda’s Sales and Marketing Manager John Saunders reinforced that view when he said: “At Honda we represent an engineering company.”

The new Civic contains so much technology you would probably need to be an engineer to appreciate all that it offers.

The Civic was first produced in 1972 and this is the tenth generation. Naturally there have been huge changes to the design of the car and engines over the years and now you get a very sleek-looking motor.

My abiding memory of the old Civic is that infamous bar across the rear window which divides your view into two levels. It was the first thing I checked and I can report that the rear window is much better than previous versions.

Honda now offer a plethora of safety features as standard and they all take their information from a ‘sensing’ gadget which is located behind the front bumper. The sensor should make your journeys safer.

There is also a windscreen camera for road departure mitigation. It uses the power steering to apply subtle correction to keep the vehicle in its lane and in certain situations can also apply braking force. I told you there was a lot of engineering involved.

The car has a slightly lower platform than the previous version, which means that you have a lower driving position. But no complaints as the low seating adds to the sporty feel.

The split-level dash from the ninth generation has now been replaced by a simpler design. In the back seat there is ample leg and head room for three adults.

Boot space is increased to 478 litres and while there is a ‘well’ provided for a spare wheel, none is provided, only a repair kit.  But you can purchase a ‘mini’ spare wheel for approximately €200. I would have preferred an old-fashioned type handbrake, but the electric one works very well.

The 1.6-litre that I drove earlier in the year had a starting price of €25, 550 for the Smart version. My petrol version with all those safety items will cost you €27,750. Road tax is €190. Very impressive and certainly true to Honda’s advertising line, ‘The Power of Dreams.’