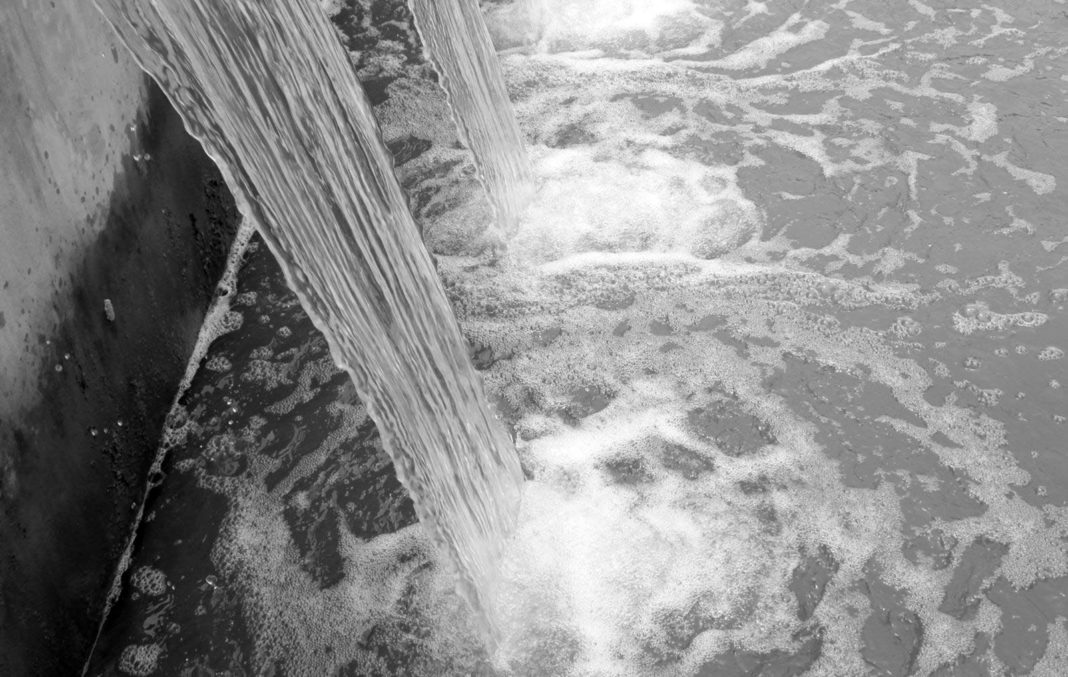 The delay in the Mitchelstown waste water treatment plant project was caused by the need for new equipment which was not in the original plan.

In documents, obtained by The Avondhu, an apparently ill judged plan to refurbish rather than replace Trickling Filters (TFs) is to blame for the delayed construction work, which has previously met with condemnation from councillors in North Cork.

The outrage from local representatives emanates from the fact that there can be no major new housing developments in Mitchelstown.

The documents, in a Freedom of Information Act trawl, show a clear timeline as managers in Irish Water try to work through the problem from early 2019 to 2020.