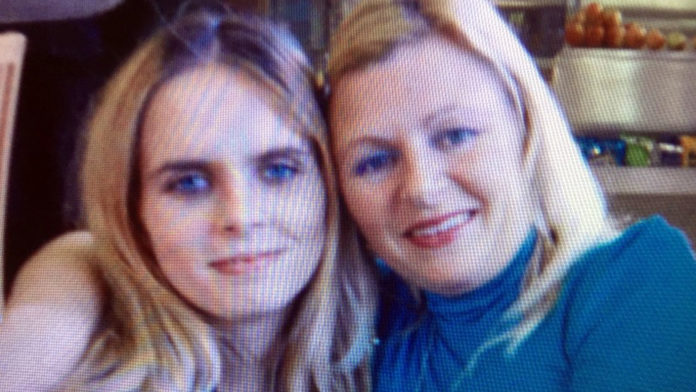 A Prime Time special due to air on RTE 1 tonight (Thursday 25th), investigates the circumstances surrounding the mysterious disappearance of Tina Satchwell from her home in Youghal just over 10 months ago.

The 45 year old, originally from St Bernard’s Place in Fermoy, literally vanished into thin air on March 20th, 2017 from her home in Youghal.

An extensive review of CCTV footage has been undertaken in various locations by Gardai.