The Avondhu Newspaper
Home EURO2016 Players out to impress as clubs watch on with interest. 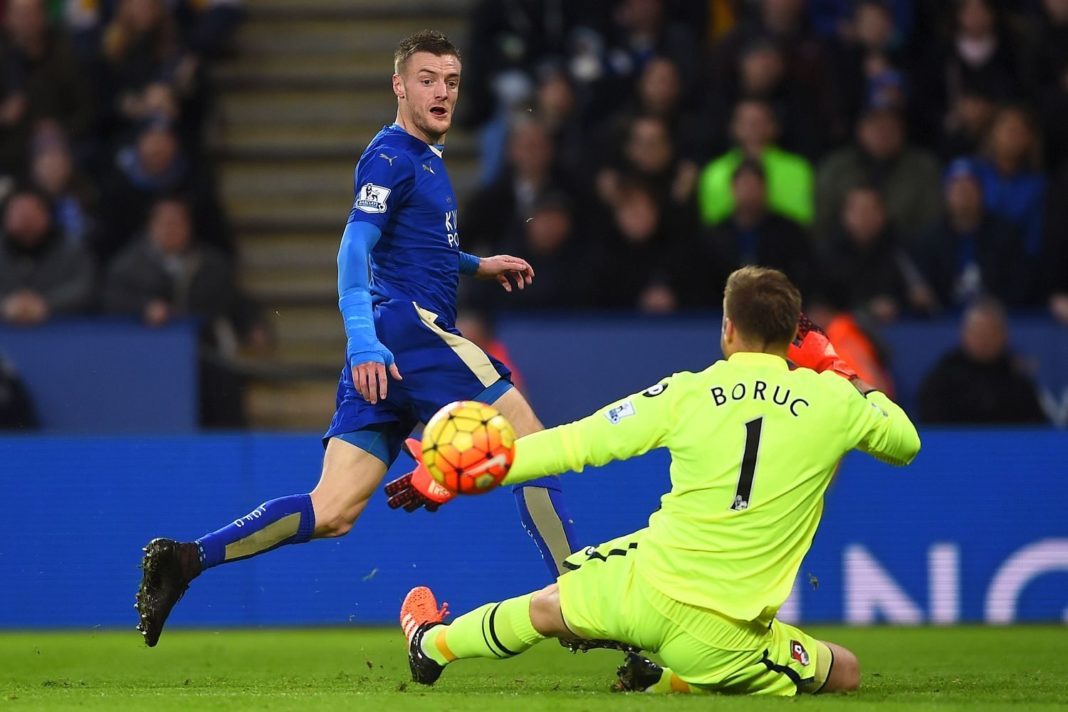 From James Rodríguez and David Ospina in 2014, to Stéphane Guivarc’h in 1988 and Gheorghe Hagi in 1990, football transfers have always been made off the back of major tournaments, and it’s shaping up that the Euros in 2016 will be no different.

An impressive performance at this year’s tournament could secure a player a big money move to a better club. Whether the transfer proves to be a success or a knee-jerk decision by the purchasing club, remains to be seen. Here are three players who could make a move once the tournament is finished and clubs look to strengthen before the commencement of new league seasons.

Jamie Vardy (Main Image)
While talk of him joining Arsenal seems to have cooled (he’s now odds on to stay at Leicester with the bookies), a continuation of his Premier League form in the Euros could see some big clubs vie for his signature before the summer’s out. The former non-league player is likely to start up front along Harry Kane, and should he impress at his first major tournament with England, then who knows where he may end up come August.

Antoine Griezmann
While Atletico Madrid boss Diego Simeone is insisting his star striker is going nowhere, 32 goals last season means the Frenchman is on the radar of Europe’s top teams, including Chelsea. Should he excel on home turf in the Euros, the 25-year-old could be prised away from Atletico with a big money move. Manchester United’s new boss Jose Mourinho, is also thought to be keen on Griezmann.

Saul Niguez
Another player who is apparently keen to stay put, Griezmann’s teammate at Atletico is attracting plenty of interest from potential suitors following his performances with the Spanish club this year. While he may not be a key feature in Spain’s tournament this year, should be get the chance to impress, expect the offers to come flooding in.