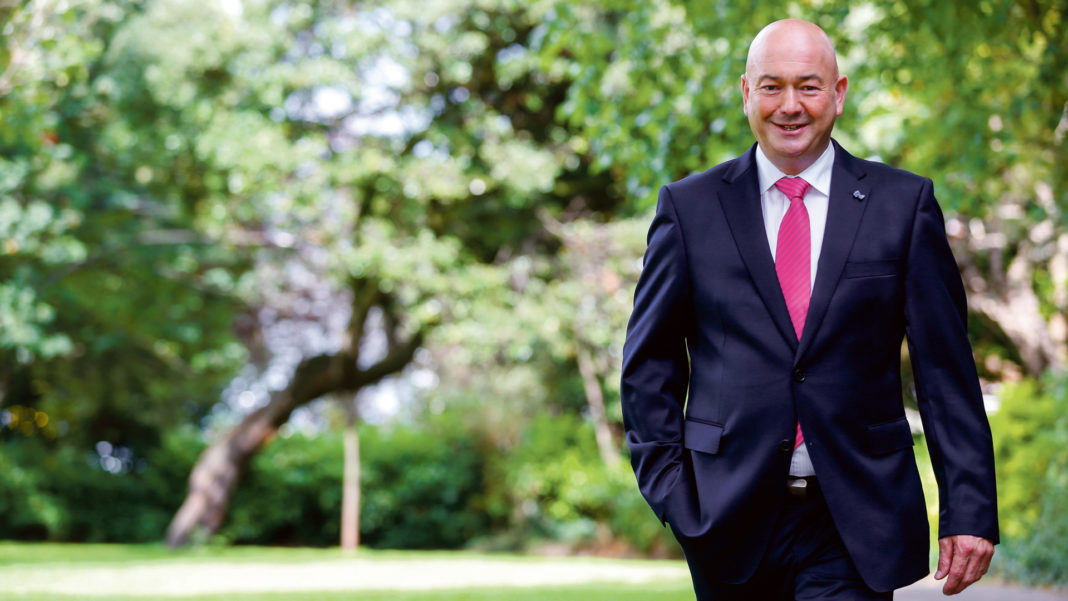 While the announcement made by Minister Doherty regarding the Contributory Pension this week are welcome, local Fianna Fáil TD Kevin O’Keeffe, has said he has reservations about several aspects of it and it is far from a complete and total solution.

Deputy O’Keefe said Fianna Fáil has been to the forefront in calling for the 'anomalies' in relation to the calculation of the Contributory Pension to be addressed and for the 'punitive changes introduced by Fine Gael and the Labour Party in 2012' to be rectified and added that while the 'U-turn' by Minister Doherty is of course welcome, the Minister and her predecessor had to be brought 'kicking and screaming' to this position by his party.

“I am quite worried by a number of the Minister’s plans and will be seeking clarity on several aspects of her approach to addressing this issue. It is disappointing that the Minister will only commit to making actual payments to pensioners in Q1 2019 despite updated payments being awarded from 30 March 2018.

“Pensioners need clarity from Minister Doherty on this issue. All too often, Government Ministers have a habit of blaming IT and administrative processes for delays in making changes to Departmental schemes. It needs to stop. People have been losing money, week in week out, as a result of this change by Fine Gael since 2012."

Deputy O'Keeffe said payment is in effect at least a year away and stressed that he will be seeking a more concrete guarantee on the actual payment date by the Minister.

“The Minister also ruled out reversing the changes introduced in 2012 which would have cost in the region of €70m. Her decision to opt for a Total Contributions Approach (TCA) and the introduction of a new Home Caring credit which is expected to cost in the region of €40 million is questionable at best. What Minister Doherty has put forward today is far from a complete solution.

“While the changes announced this week will rectify some of the grievances many women have, they will be of little benefit to men who were affected by the 2012 rule changes. Approximately 40% of those impacted by the reduced band rates in 2012 are men and I am concerned that they will not benefit from the new Home Caring credit," Deputy O'Keeffe continued.

He said the plans to put in place a Total Contributions Approach for all new pensioners from 2020 needs clarity, 'and in particular, clarity on how this will affect those covered by today’s announcement'.

"Today’s announcement is a result of the persistence and insistence of my colleagues and I, and also the thousands of older people who campaigned to have this decision reversed.”