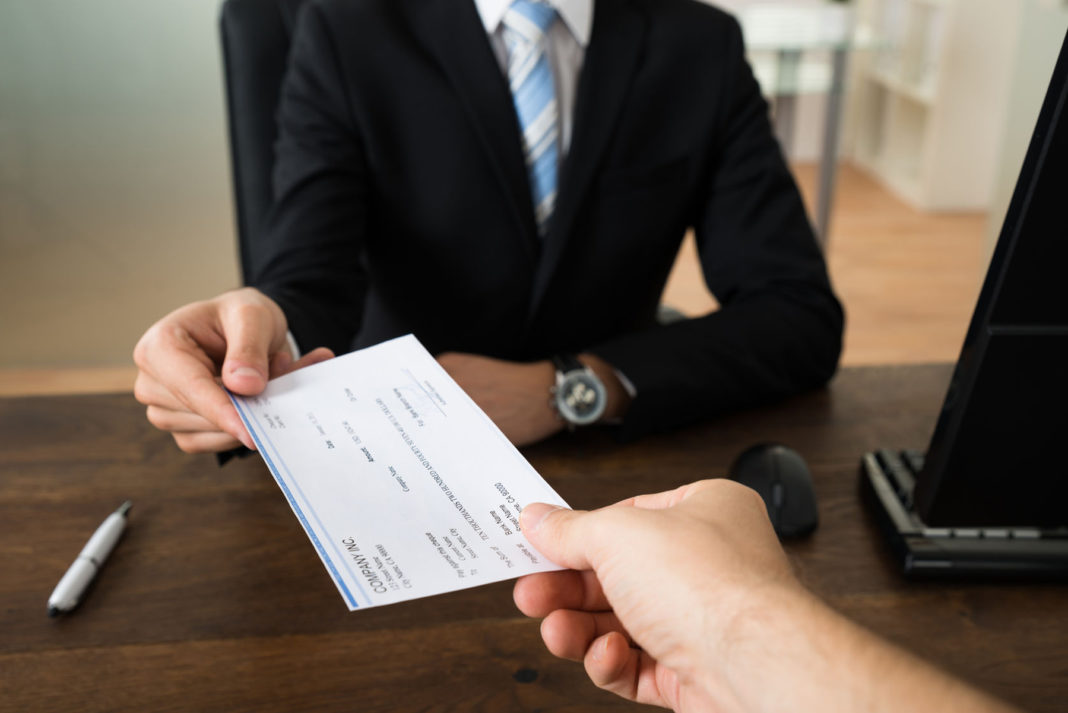 Macra na Feirme has called on the Strategic Banking Corporation Ireland (SBCI) and the pillar banks who will administer the new agriculture cash flow support loan scheme, to include farmers who have restructured overdrafts into term loans as, of now, term loans are not part of the scheme.

Macra na Feirme met with the SBCI recently to discuss the roll out of the new agri loan scheme and other young farmer credit line options.

“We welcome the low interest loan scheme but having received feedback from a number of young farmers across the country, we were very clear with the SBCI that those farmers who acted responsibly and who restructured their overdraft debt to a term loan need to be included as part of this new loan scheme,” Seán Finan Macra na Feirme National President said.

The agri loan scheme will be rolled out this month and will used to refinance working capital including merchant credit and overdraft facilities, but not term loans.

“Farmers who continued to exhaust overdraft facilities will be facilitated under the current scheme where other farmers who acted more responsibly and restructured to term loans are now being penalised. This scenario does not make sense and Macra na Feirme is calling for this to be addressed prior to the roll out of the scheme,” Mr Finan added.

Seán Finan concluded: “We look forward to engaging further in early 2017 with the SCBI to discuss the establishment of a young farmer finance package and credit line for medium to long-term development works at affordable rates for young farmers with little security but who have viable business plans.”