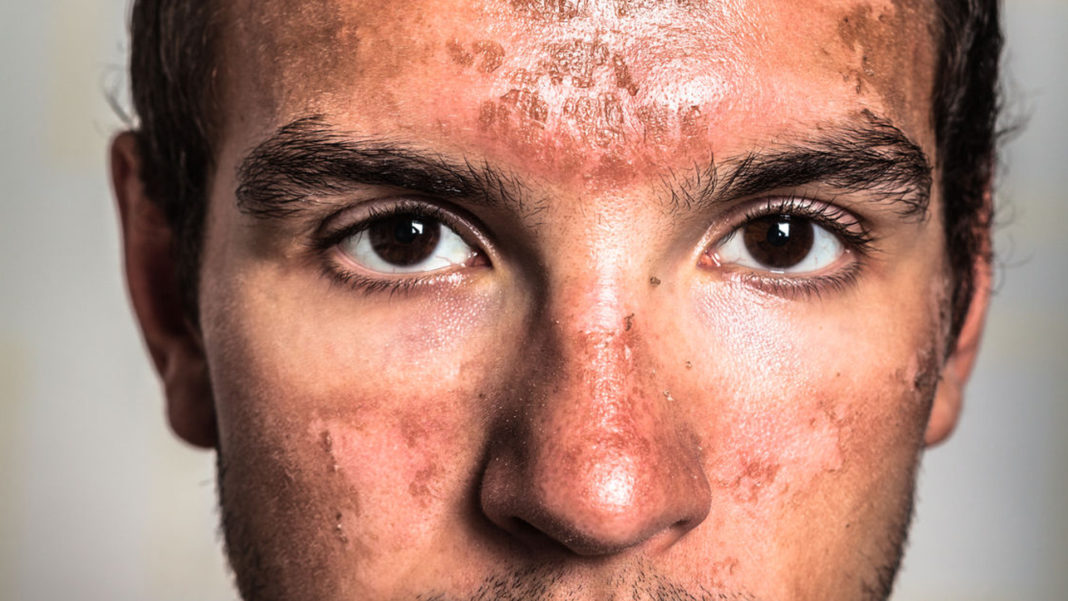 The Irish Cancer Society say that almost one in four (23%) of skin cancer deaths in Ireland are from the construction, outdoor and farming industry.

As it launches its annual SunSmart campaign, the Society said that farmers and construction workers need to be extra vigilant during the summer months.

It also pointed to UK research – the report published in the British Journal of Cancer said that construction workers diagnosed with melanoma skin cancer had the highest number of deaths (4 in 10), followed by agriculture workers (over 2 in 10).

The Society has teamed up with the Irish Farmers’ Association (IFA) and the Construction Industry Federation (CIF) to urge all outdoor workers to protect their skin and reduce their risk of skin cancer.

Kevin O’Hagan, Cancer Prevention Manager with the Irish Cancer Society said these figures from the CSO show that in 2014, there was around one death every week in Ireland related to sun exposure at work.

“You don’t have to be in a Mediterranean country for the sun to do damage to your skin and Irish people need to wise up to that. It would be really useful if work places whose employees work predominately outdoors did a risk assessment and put in place policy in relation to protection from sun exposure”

IFA President Joe Healy said, “We want to encourage farmers to reduce their risk of sun damage by organising their day so that they are in the shade between 11am and 3pm and check their skin regularly for changes.”