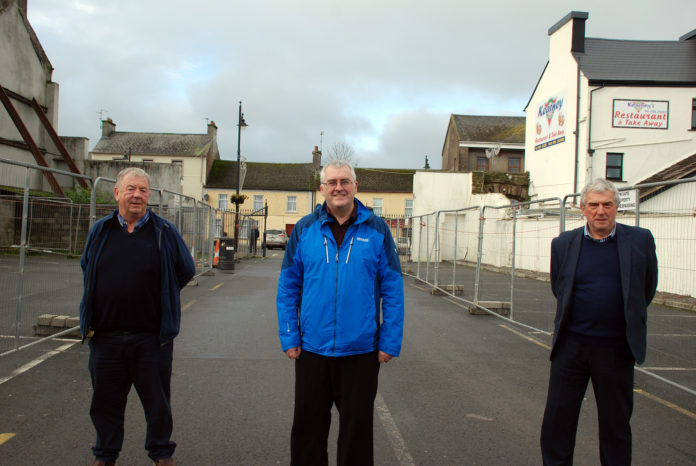 Business people in Tallow are calling on Waterford City and County Council to reinstate the entirety of the car park located behind Kearney’s restaurant in the centre of the town.

It is understood that the car park is privately owned and was being leased by the council for the past 10+ years, however, the front section of the car park did not fall under the lease, resulting in the current situation.

Michael Kearney of Kearney’s Restaurant and Catering in the West Waterford town, told The Avondhu earlier this week that the front portion of the car park had been closed off since Sunday morning.