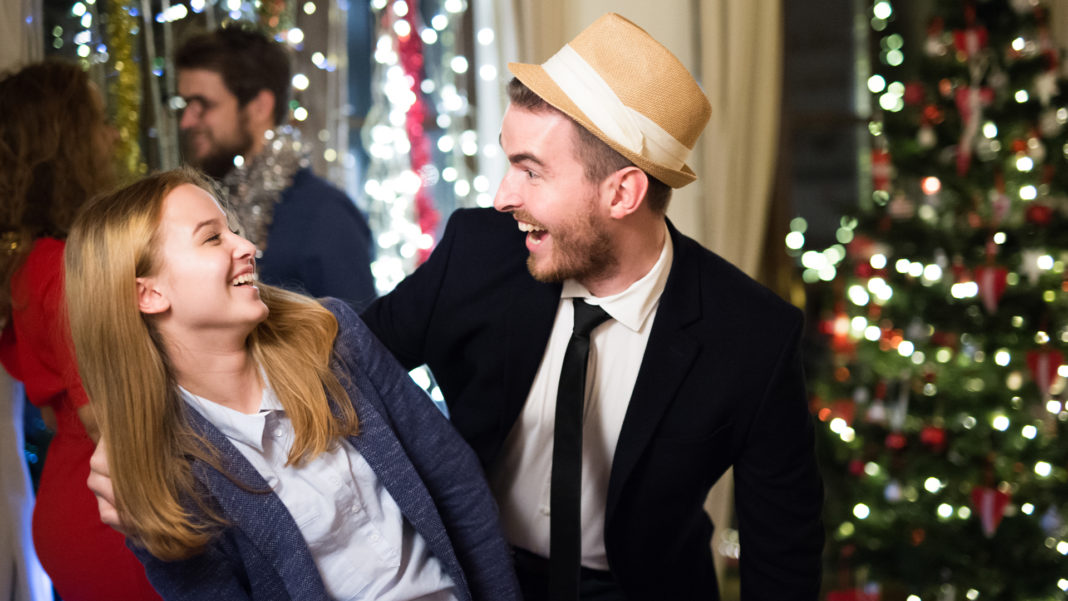 Some very interesting results emerged from a recent survey, to determine what employees really think about their work Christmas parties and gifts from their boss at Christmas.

A staggering 90% of over 550 survey respondents said they would prefer to receive a hamper at Christmas instead of attending their work Christmas party.

In relation to how people feel about Christmas parties, 28% of people said they dread it, more than half (51%) of people feel indifferent, while only 21% said they look forward to it.

The survey from Town and Country Hampers also revealed that almost 40% of companies will give gifts this year and of this, 68% are going to maintain their spend again this year, another indication of the continuous improvement in the economy here in Ireland.

In terms of who makes the decision on gifts for clients and employees, 43% said their CEO, 15% said the PA to the CEO, 17% said the sales manager and 25% said the HR manager.

According to 82% of respondents, quality products are far more important than the presentation and packaging of the hamper, signifying the support and demand for quality Irish artisan products.