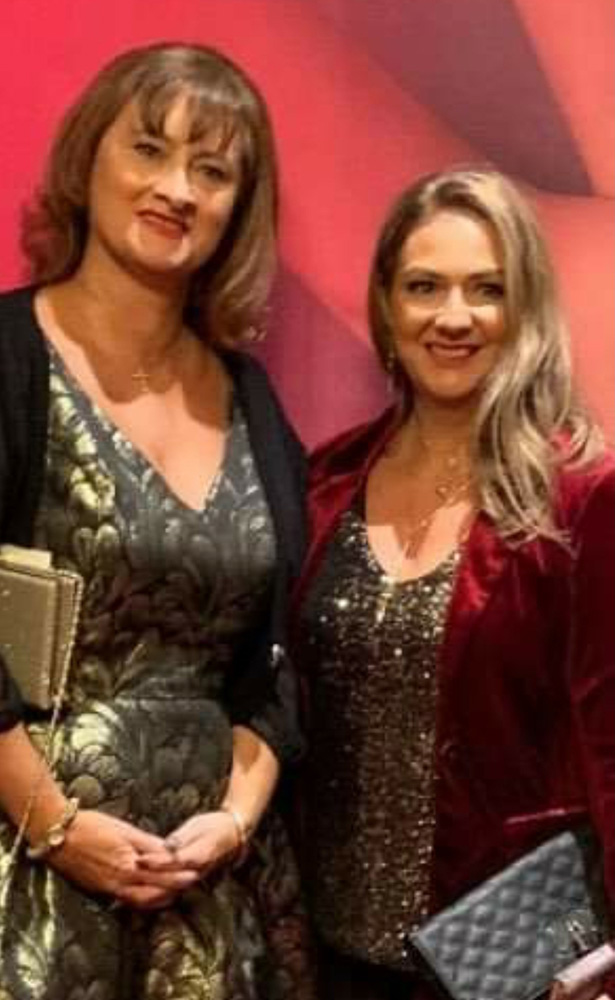 Mums of Glanmire is a Facebook page with almost 8,000 members that has been a community hotspot during these difficult times.

The group was set up initially by Nicole Stepan Bogue, but was passed on to Ger Moloney about five years ago as Nicole was moving abroad.

“This group, originally set up as a support group for new mums, had 80 members back in 2015. Activity soared in recent years and we now have a fantastic community of over 7,600 mothers,” Ger said.

Since then, local mother Ger, has built on the following along with her friend and co-group administrator Niamh Nash, to develop an online community to share information and support between the Glanmire community online.