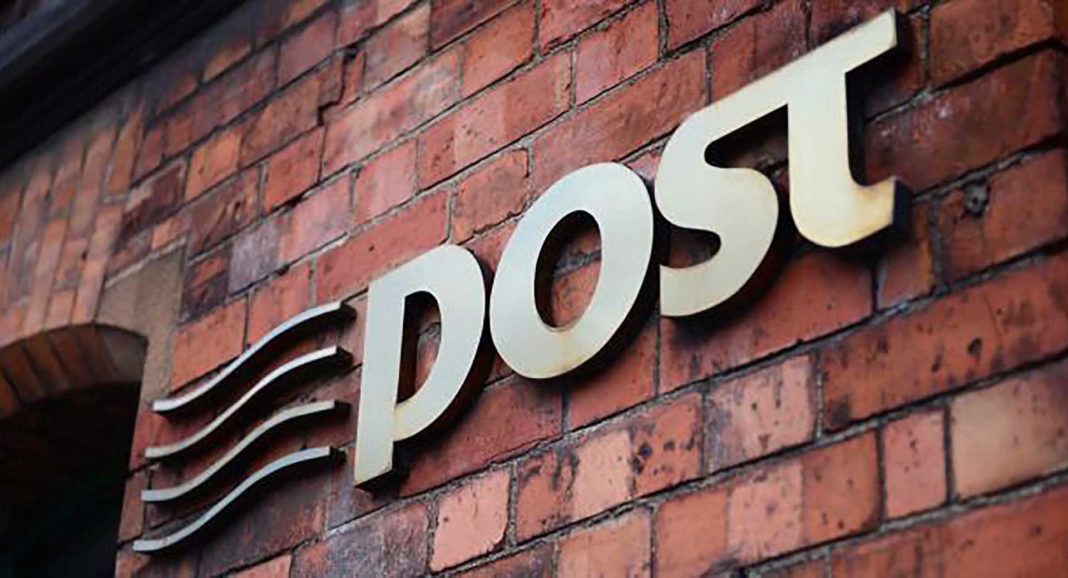 Shanballymore postmistress Patsy Walsh has said that she’s living “one day at a time,” and that she can’t see any future for rural post offices under threat of closure.

In April, An Post CEO Dave McRedmond sparked outrage when he announced the company had identified 265 post offices that are "near no discernible area of population,” and that would be closed. The head of the Irish Postmaster’s Union (IPU) warned that the closures could be closer in number to 600, and that rural communities would be decimated by the loss.

At a public meeting in the Horse & Jockey Hotel, Thurles in early June, Tipperary Fianna Fáil TD, Jackie Cahill, warned that some of the proposed closures could fall within his constituency.

There are currently 1,135 post offices operating in Ireland, serving the needs of 1.7 million customers each week. This number has fallen from 1,907 post offices in 1992.

Mrs Walsh, who has been running the Shanballymore post office for 21 years, said that the future is “not looking good. The younger generation do everything online now; the Department of Social Welfare are encouraging everyone to make their payments online. The decline has been coming for a good while and we have to be realistic about that.”