Home Print Edition Highlights ‘Motorway via Mitchelstown would save €600m’ 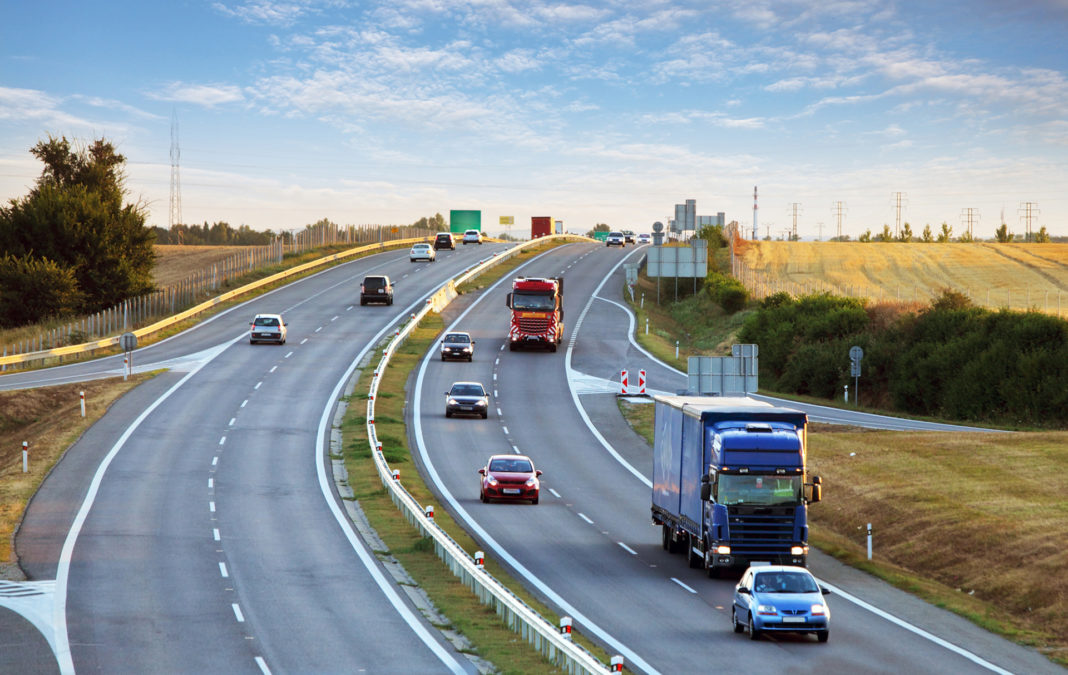 Local businessman Declan Corbett, has called on Transport Infrastructure Ireland (TII) to scrap the proposed €1 billion Limerick to Cork motorway in favour of an alternative route, which he claims could save up to €600 million.

Mr Corbett who runs the Corbett Court Restaurant, said he plans to meet all the ministers involved including Micheal Martin, to recommend that the Mallow-Limerick motorway be re-routed through Fermoy/Mitchelstown at a cost of €400 million instead of the the route through Charleville that would cost €1billion.

“The Green Party has now said it would make a lot more sense to go the Mitchelstown/Limerick route. It would cost €400 million, that is a saving of €600 million. It would be a massive boost for Fermoy and Mitchelstown and would also service Tipperary and Waterford," Mr Corbett said.

Bergin takes Bronze for Ireland in U23 Worlds

INDIE22: Back for the long term