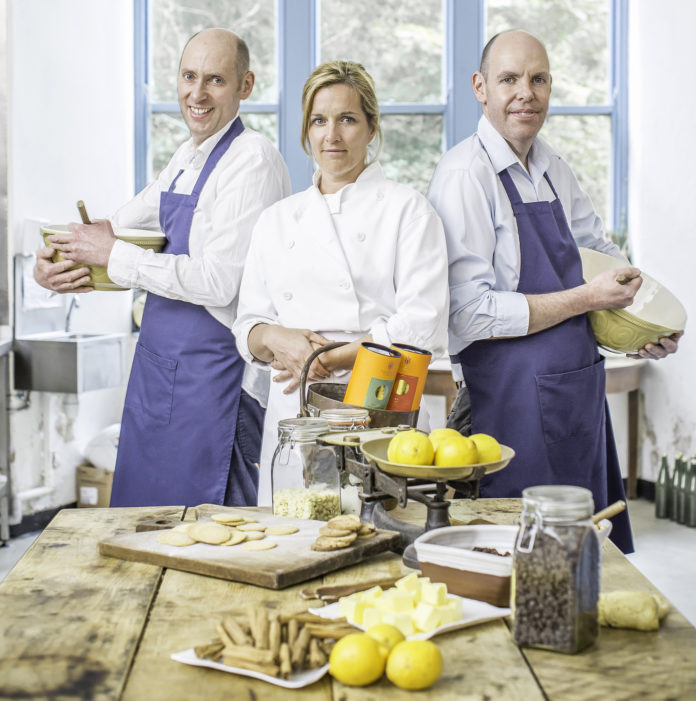 Lismore Food Company’s Irish Digestives have recently been awarded two stars at the Great Taste Awards while their All Butter Irish Shortbread’s achieved one star.

These new star ratings are added to the three stars held by the Caraway Irish Seaweed biscuits and the two star Lemon Polentas.

However, the achievements don’t end there as their product ‘Dark Chocolate and Apple Crisp Thins’ have been shortlisted for the prestigious 2018 SIAL Innovation Awards. The awards will be announced in October just ahead of the SIAL Paris Food Fair where the Lismore Food Company will be representing West Waterford and indeed Ireland, at the Bord Bia stand.

“We’re really thrilled and its a huge endorsement for this terrific product,” said Ken Madden of the Lismore Food Company. Ken is a well known personality and businessman in Lismore.