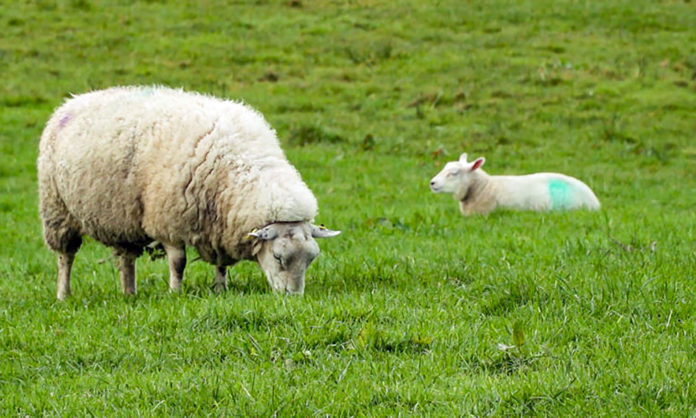 IFA National Sheep Chairman Sean Dennehy said the issue of new entrants to the Sheep Welfare Scheme must be resolved. This follows the Minister’s success in securing 2017 as the reference year from the EU Commission for this year.

Sean Dennehy said the objective must be to accurately reflect the levels of activity on farms. New entrants in particular are not having their sheep numbers recognised.

“The scheme conditions, which require new entrants to apply effectively within a year of starting, creates an anomalous situation that unfairly penalises them. This can and must be addressed in the terms and conditions of the scheme for 2021,” he said.

Sean Dennehy said it takes time for any new entrant to build their production base and this is no different for sheep farmers. However, the requirement for new entrants to enter the scheme effectively within a year has resulted in these farmers having very low reference numbers.

This anomaly has resulted in some farmers choosing not to enter the scheme because their reference numbers would be so low.

The change to reference year now provides the opportunity to address both these situations for new entrants for 2021.

Sean Dennehy said new entrants who began sheep farming in 2020 must be provided with a rolling reference number for the period the flock is being established.

New entrants who entered the scheme since 2016, and who were still in the process of building their flock numbers in 2017, must be provided with a later reference year that reflects the full level of activity on their farms.

New entrants who opted not to join the scheme since 2016 must now be provided with the opportunity to join the 2021 scheme in recognition of the prohibitive impact of the reference period methodology for farmers entering the sector.

Sean Dennehy said these amendments to the terms and conditions would supplement the 2017 reference year for established flocks and ensure all sheep farmers are fairly and accurately attributed a reference number.

He called on the Minister for Agriculture and the Department to correct this anomaly and ensure new entrants to sheep farming are afforded the opportunity to have their reference numbers reflect the numbers of breeding sheep on their farms.

Sean Dennehy said he has written to the Minister to ensure the scheme accurately and fairly reflects the investment of new entrants to sheep farming, who are vital for generational renewal and ultimately the future viability of the sector.