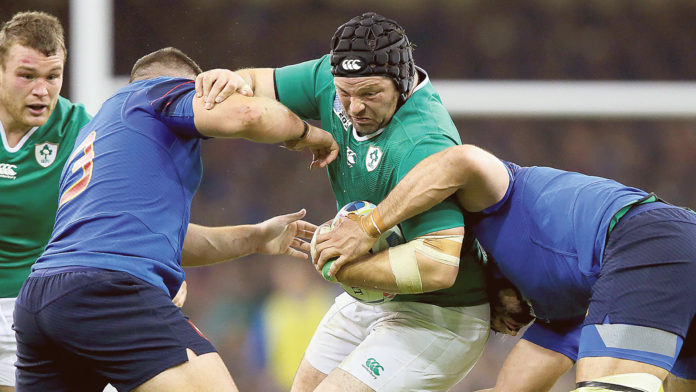 After winning two Six Nations titles, two European Cups, two PRO12 titles (to date) and making two appearances for his country at Rugby World Cups, Ballyhooly’s Mike Ross has announced he will retire from rugby at the end of the season.

The 37-year-old won 61 caps for Ireland having made his debut during the summer tour of Canada in 2009 and has lined out for Leinster more than 150 times since his move from Harlequins the same year.

Making the announcement on Tuesday, Ross paid a special tribute to his parents, Frank and Patricia, and expressed his hope to clinch another PRO12 trophy before the end of the season.