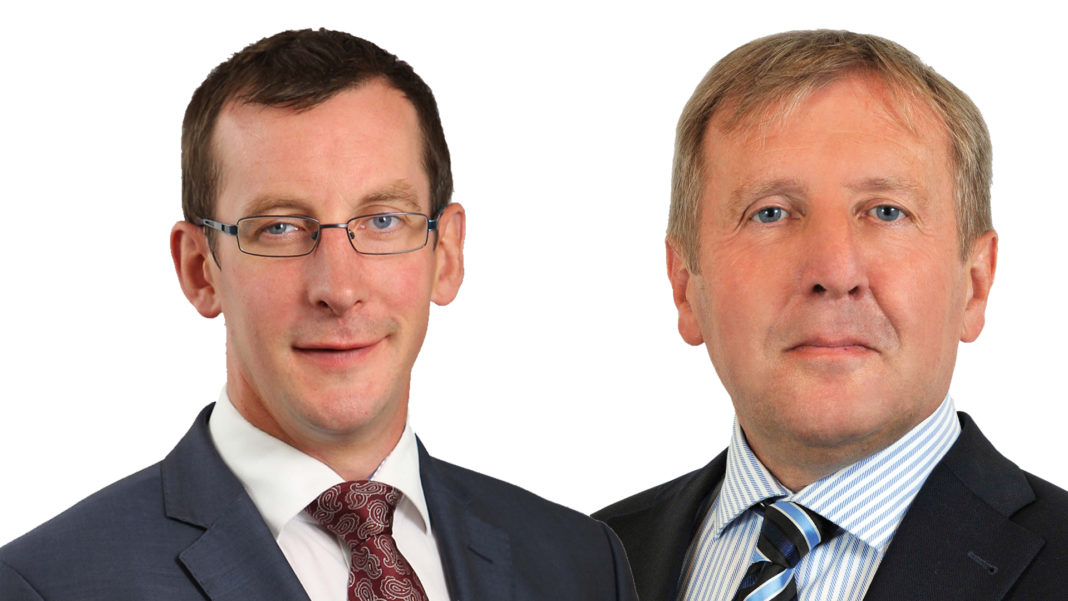 Minister for Agriculture, Food and the Marine, Michael Creed, is to address a public meeting on the future of agriculture, CAP and Brexit in Mitchelstown on Monday week, October 22nd at 8pm.

The meeting has been organised by Pa O'Driscoll, a Fine Gael candidate for the next General Election in Cork East.

Speaking to The Avondhu this week, Mr O'Driscoll said "the meeting is an opportunity for anyone in agriculture and the food industry to hear directly from Minister Creed. The industry is facing two major challenges in the form of Brexit, and the future direction of the Common Agricultural Policy".

O'Driscoll went on to say that Minister Creed will be joined by John Coughlan, Munster Regional Chairperson of the IFA.

"The meeting will hear from the perspective of both the government and the main representative body for farming in Ireland. Anyone who is interested, from all political parties or none; from an agricultural or food business background; or with a general interest in the future of our country, is more than welcome to attend".

The public meeting is to take place in The Firgrove Hotel, Mitchelstown at 8pm on Monday, October 22nd.

Further information on the public meeting can be found on Facebook or at www.paodriscoll.ie