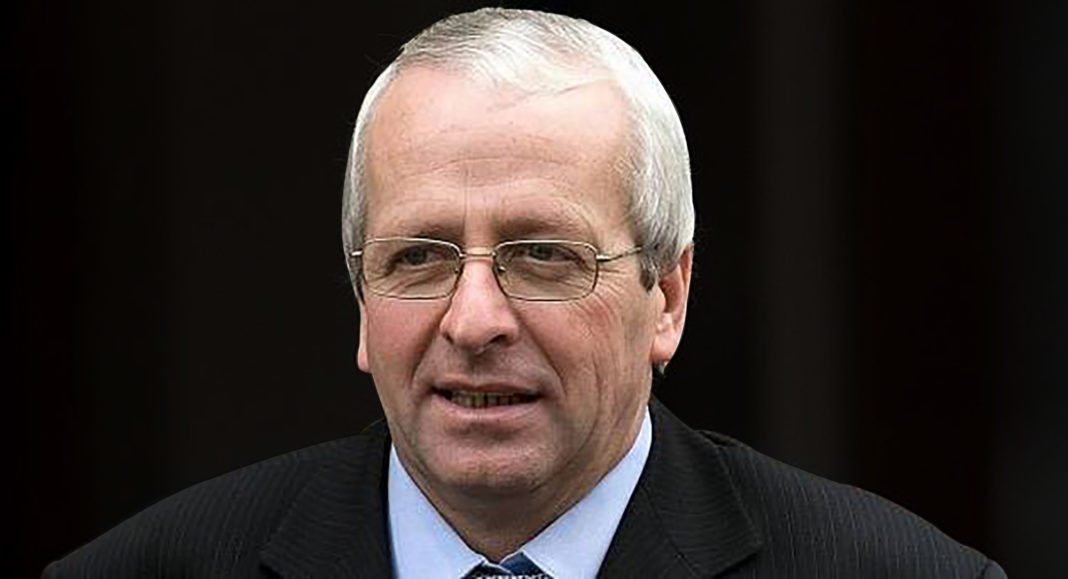 A local TD has called on Minister for Health Simon Harris to convene an emergency Health Service Executive (HSE) meeting, following revelations that have emerged about how hospital waiting lists are complied.

Deputy McGrath made the comments following an RTE Investigates programme that aired earlier this week, showing the total number of people waiting on the inpatient/day case waiting list as published by the National Treatment Purchase Fund (NTPF), did not include any reference to at least 49,000 people on so called ‘pre-planned’ and ‘pre-admit’ waiting lists.

“I believe that the Minister ought to haul the HSE directors before him and make it absolutely clear that unless this problem is addressed immediately then heads will have to roll. People are sick and tired of the same old excuses being trotted out, the same failures being repeated, the same culture of spin and massaging of the figures being presented as fact.

In 2015 The European Health Consumer Index (EHCI) gave Ireland an overall ranking of 21st out of 35 countries, which was a drop of seven places since 2013.