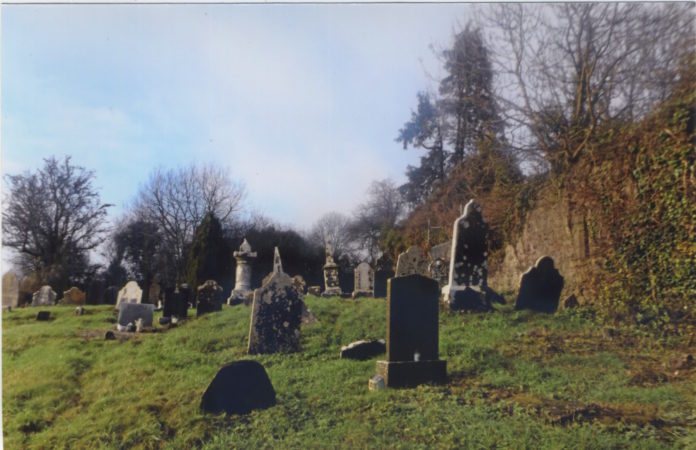 “It’s a reflection on the upbringing they had that it was the merits of a poem they were discussing on their way up to whatever faced them in Cork.”

Local historian Christy Roche’s story of Thomas and William Kent discussing ‘The Hills of Knocknashee’ on the train to Cork following their gun fight with RIC officers in 1916 was among the many stories heard at an event honouring the life and times of their mother Mary Kent in Fermoy Library.

Once they arrived in Cork, Thomas was tried and sentenced to death by firing squad, a penalty he faced in the early hours of May 9th. His mother had been present throughout the gun fight a week previous alongside her sons David, William, Thomas and Richard, the latter who was mortally wounded in the exchange that also saw an RIC officer killed before the Kent’s surrendered.

At the time, Mary Kent was 81 years old and she died less than a year later on January 5th 1917. Last Thursday’s lecture by Christy Roche in Fermoy noted the 100th anniversary of her death.