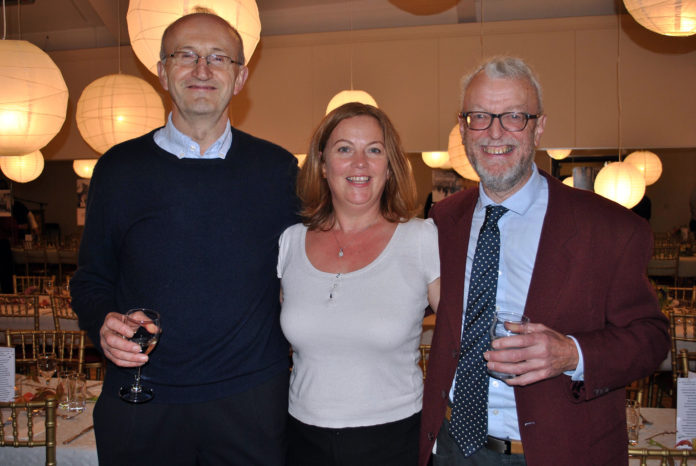 Those with an interest in Ireland's past were treated to a series of seminars and lectures at last weekend's very successful Thomas Kent School of History Symposium in Fermoy.

Fianna Fáil leader, Micheal Martin was in attendance and left impressed by what he experienced. Fianna Fáil activist and chairman of Fermoy Municipal Authority, Cllr Frank O'Flynn also expressed his admiration for everyone involved.

"Cork County Council are delighted to have been associated with the symposium, great credit is due to Mary Colette Sheehan, Maevita De Barros and Ian Fleming for overseeing such a well organised event…" Cllr O'Flynn told The Avondhu.