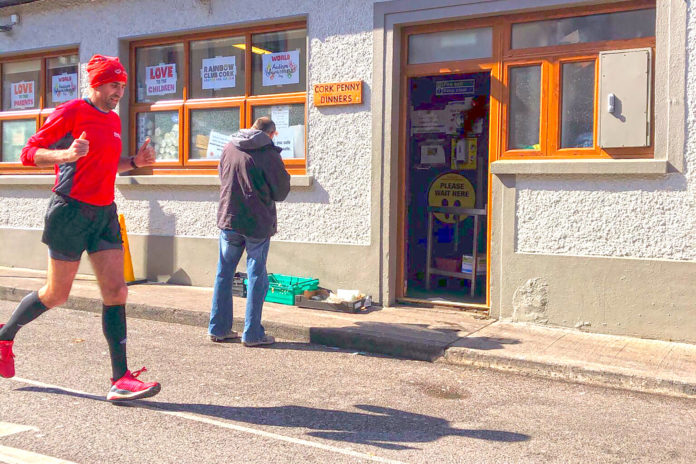 Kieran who now lives in Silversprings, Cork said that this is only his second ever marathon since running the Dublin City Marathon in 2017.

“While the lockdown was on, I wanted to do something for charity and a marathon is on a lot of people’s bucket lists. It took me four years, but I did it,” Kieran said.

Despite the four-year marathon break, Kieran was no stranger to running as he often completes 5K and 10K during the GAA off-season as a way to stay active.