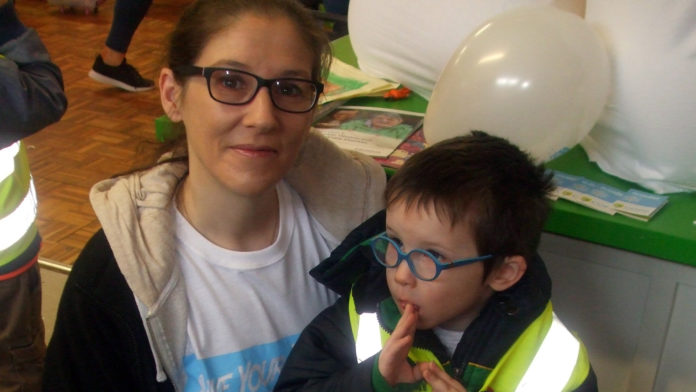 A mother from Kildorrery is raising awareness of chronic obstructive pulmonary disease (COPD), Ireland's fourth most common cause of death, after the disease has impacted every aspect of her life.

Roibhne Kelleher is only 42 years of age but has been battling the illness for over three years.

Last week, in conjunction with COPD Support Ireland and the children of Kildorrery Preschool and National School, she took part in the #copdchallenge for World COPD Day, a short walk to raise awareness of the disease, that effects 500,000 people in Ireland.

“I was diagnosed with COPD, chronic bronchitis and emphysema when my youngest child was only a few months old. He now attends Kildorrery Preschool while my other two children attend Kildorrery National school, which is why I asked them to join me in taking the COPD challenge …