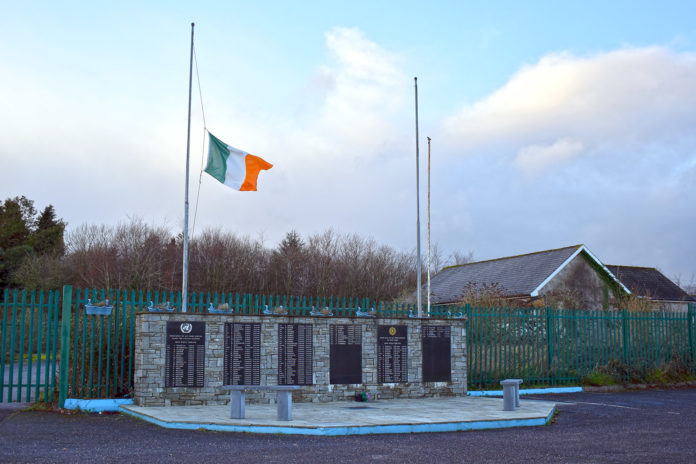 Flags flew at half-mast this week in Fermoy and Kilworth following the death of Irish UN peacekeeper, Seán Rooney.

The 23-year-old was killed in an attack on the morning of Wednesday last while serving as part of the UN peacekeeping mission in Lebanon while his colleague, 22-year-old Irish Trooper Shane Kearney from Killeagh, suffered serious injuries and remains in a critical condition in hospital.

A huge crowd turned out in Shane Kearney’s home village on Thursday night as prayers were said for the critically injured soldier.

“The family invited everyone to come, because they said the more prayers, the better chance Shane has," Fr Tim Hazelwood said.