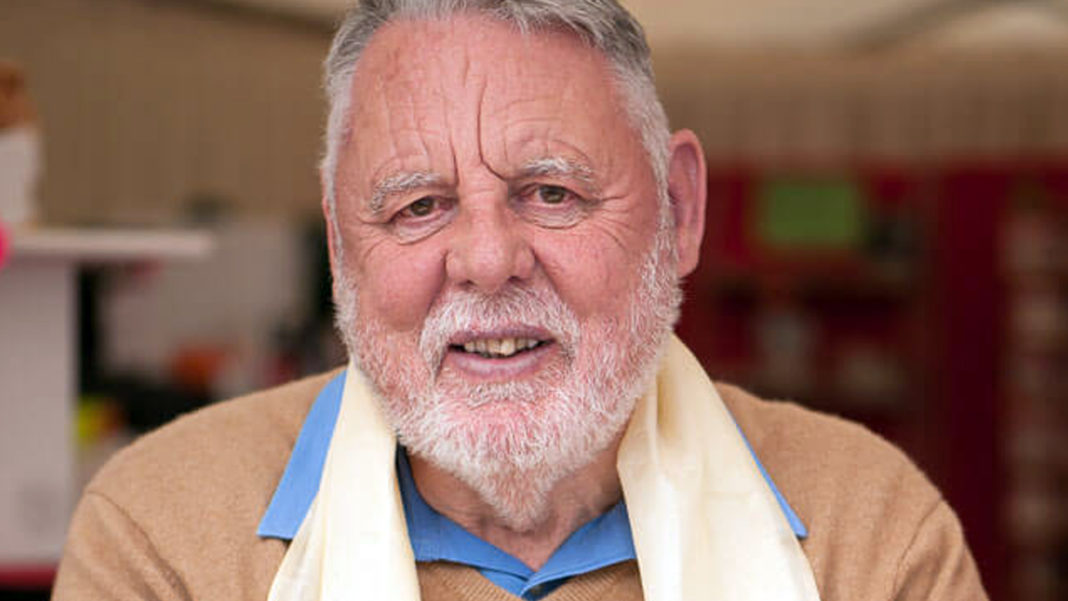 The 15th edition of the annual IMMRAMA Festival of Travel Writing kicked off in Lismore last night (Wednesday) with screenings of two films by director Paddy Hayes in The Courthouse Theatre.

Travel films ‘Mongolian Rhapsody’ and ‘Jamaican Rhapsody’ follow Irish musicians on musical pilgrimages to far-flung destinations, in keeping with the ‘Emigration, Exile and Slavery’ theme of this year’s festival.

Tonight (Thursday), well-known Wexford writer Colm Tóibín will make his debut appearance at IMMRAMA in The Courthouse Theatre from 8pm. Tóibín is the author of eight novels including ‘Blackwater Lightship’, ‘The Master’ and ‘The Testament of Mary’, all three of which were nominated for the Booker Prize, with ‘The Master’ also winning the IMPAC Award, and ‘Brooklyn’, which won the Costa Novel Award.

On Friday, journalist and author Des Ekin will take centre stage in The Courthouse Theatre from 8pm. A native of County Down, Ekin served as Political Correspondent of the Sunday World from 1982 to 2012. His bestselling history book ‘The Stolen Village’ (2006) was shortlisted for the Argosy Irish Nonfiction Book of the Year Award and also shortlisted for Book of the Decade in the Bord Gáis Energy Irish Book Awards.

A free-to-attend presentation by historian Donald Brady will open the festival’s weekend programme in The Courthouse Theatre, starting 11am on Saturday. Writer, cyclist, speaker and teacher Andrew P Sykes will be in the Red Hall from 12.30pm, while later in the afternoon Christina Lamb, a foreign correspondent and bestselling author, comes to the Blackwater Community School hall.

Humanitarian and author Terry Waite CBE will take to the stage at the Blackwater Community School hall that evening from 8pm. The festival continues on Sunday with a literary breakfast with writer and documentary maker Tom Feiling at Lismore Golf Club from 8.30am. The festival concludes with a Gregorian Mass in St Carthage's Church at 11am which will be followed by music from Baker Street in the Millennium Park early that afternoon, between 2pm and 5pm.