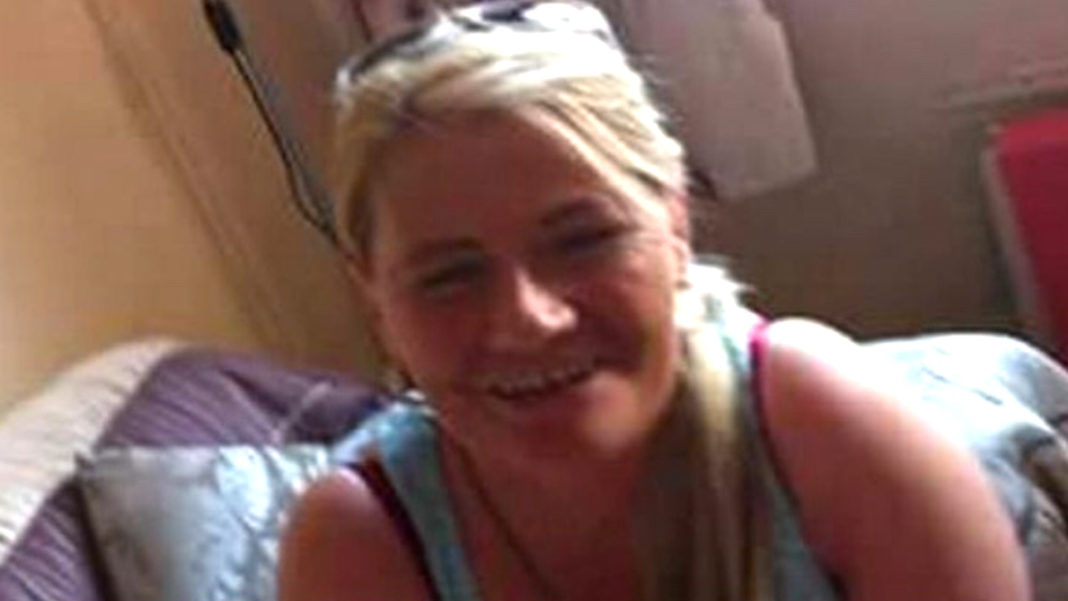 “I won’t survive another winter on the streets,” Kathleen O’Sullivan told me, as she lay in the doorway in which she would die a month later.

It was a cold Friday night in early November, and I was out on the wet pavements of Cork with volunteers from the Helping Hands Homeless Action Group. Earlier that evening, the head of Helping Hands, Fermoy man Luke Heffernan, had explained that they meet every Tuesday night and on alternate Friday nights outside Cork City Library.

Small groups of volunteers patrol the city by foot, following designated routes, and talk with any people they meet who are sleeping rough. The volunteers bring dignity bags – containing essentials like toiletries, toothpaste and brushes, underwear, socks – and food and hot tea. If they come upon someone needing a jacket or shoes, or a sleeping bag, each group has a walkie-talkie with which to call back to base camp. A volunteer will then drive out to them with the items.

Behind the Clayton Hotel, off Lower Oliver Plunkett Street, we met Kathleen. She was sharing a doorway with a younger man. It was around 10pm and temperatures were dropping. Kathleen and ‘Cormac’ (not his real name) were lying on cardboard and covered in sleeping bags. Kathleen was a small woman, with fair hair. I thought she must be in her late fifties.

There was a white van parked across the doorway, giving them a tiny bit of shelter and privacy. I asked if the van would be there for the night. Kathleen said no, it would be driving off soon.

I asked Kathleen how she came to be homeless, and sleeping rough. She told me that she had had troubles in her life, including bereavement, and she had been homeless for ‘a few years’. She said she was unable to get into the Simon shelter on Anderson’s Quay, just yards away

I asked Kathleen and Cormac if they were a couple. Kathleen said no, that they were friends and they shared a doorway for security and safety.

“It’s not easy for a woman, living on the streets, you know?”

James asked them if they needed anything. Kathleen said they both needed underwear, socks and toiletries. From his knapsack, James produced two dignity bags. Expressing her gratitude, Kathleen said that she would be able to wash herself the next morning in the toilet of the bus station. She said she sheltered there during the day, and described the Bus Éireann staff as ‘very, very kind people’ who knew her plight and made her feel welcome.

Kathleen asked James and Ruth if they could give her a hat. They said they had none, but Ruth, without thinking, took from her pocket her own hat, a grey bobble-hat, and offered it to Kathleen, before immediately apologising, and saying the hat was clean. Embarrassed, she again apologised. Kathleen gave her the kindest, twinkliest smile and told her she’d love to take the bobble-hat, if Ruth was sure, and told Ruth she was a very kind person.

Kathleen then told me she was suffering from pneumonia. “I won’t survive another winter on the streets,” she said.

Later that evening, James drove back out to Lower Oliver Plunkett Street with portions of hot chicken curry and some fresh clothes for Kathleen and Cormac. Cormac was groggy, and Kathleen seemed very motherly toward him, encouraging him to sit up, lest he spill curry on his sleeping bag.

As we left, around 11.30pm, ten men were gathered outside the Simon Community shelter on Anderson’s Quay. Some seemed very intoxicated, and two were lying on the ground. Some seemed very young, some terribly old. They all said they had been turned away from the shelter. By now it was freezing cold.

Cork Simon provides emergency shelter for an average of 53 people every night of the year, with its winter night shelter – which opened in November – providing an extra 15 spaces per night.

Kathleen O’Sullivan was found dead in the doorway behind the Clayton Hotel on the morning of Wednesday, December 6.

Sinn Fein TD for Cork North Central, Jonathan O’Brien, was visibly upset when he raised the matter in the Dáil.

“The reality is she tried to get into a hostel and she was unable to get into one,” said O’Brien. “I understand why some people might be turned away from emergency accommodation. They might be too intoxicated or they might be aggressive when they arrive. However, turning them away and making them sleep in doorways is not the answer.”

The sad fact is that – for many – Simon is the last door. If you are turned away – because the shelter is full, or because you are intoxicated or aggressive – there is nowhere else to go. Cork has no wet hostel, no night café. If Simon can’t take you in, you’re on your own.

There is a lot of anger in Cork about Kathleen’s death. Many homeless people and volunteers are critical of Simon and question why a woman who was literally dying was turned away. Others suggest the focus should be on Cork’s lack of a wet hostel or a night café, and on the fact that it has been well-known in City Hall and in the Department of Housing for a long time that Simon has been working at over 100% capacity for many months. Winter is an annual event and yet it always seems to catch Official Ireland by surprise. A cynic might think homelessness has never been a priority and, when we all forget Kathleen O’Sullivan’s name, we can get back to the regular business of looking the other way or throwing a few quid at our consciences.

“Our sympathies are very much with Kathleen’s family at this terrible time. Everyone who knew Kathleen and who helped support her has been hit very hard by this tragedy,” a spokesperson for Cork Simon said.

Kathleen was 44 years old. She was predeceased by her son Anthony, and survived by her son Edmund and by four siblings. Her funeral took place at St Brendan’s Church in The Glen on Saturday, December 9, and she was laid to rest in St Michael’s Cemetery, Blackrock. Both ceremonies were attended by very small gatherings.

During Kathleen’s funeral Mass, two items, precious to her, were placed on her coffin. One was a photograph of her son Edmund. The other was the grey bobble-hat given to her by a volunteer not a month earlier.

On the morning of Kathleen O’Sullivan’s funeral, the doorway in which Kathleen died – and her aunt before her died too – was already occupied by another homeless woman.