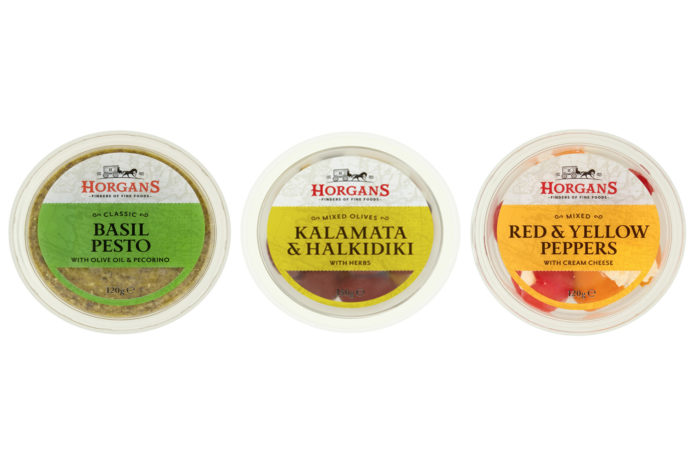 Horgan’s Delicatessen Supplies, Mitchelstown, are delighted to be among several Irish Speciality Food Producers who have had huge success in the UK, at the Great Taste Awards 2022.

Recognised as a stamp of excellence and actively sought out by food lovers and retailers alike, Great Taste, organised by the Guild of Fine Food, values taste above all else. All products in the line-up for judging are blind tasted. This year’s line-up saw food and drink products submitted from a staggering 110 different countries from across the world.

Horgan’s are especially thrilled to have received three awards this year for their Duo of Olives (Kalamata & Halkidiki), Mixed Red & Yellow Peppers with Cream Cheese and their Classic Basil Pesto with Olive Oil & Pecorino.

Horgan’s duo of Olives (Kalamata & Halkidiki) was described by judges as “a moreish Olive”, while the Horgan’s Mixed Red & Yellow Peppers, made with crunchy red and yellow peppers, filled generously with cream cheese, was one of 5,556 products to receive a Great Taste award in 2022.

Horgan’s Classic Basil Pesto was a big hit with the Great Taste judges, describing it as “A creamy and sharp aroma. Gosh this is delicious. Fresh and tangy but creamy at the same time. The level of salt with pasta is well judged. Well balanced and moreish, yum yum!”

These award-winning products are in high demand by customers, for enquiries or orders please call 025-41200 or email orders@horgans.com