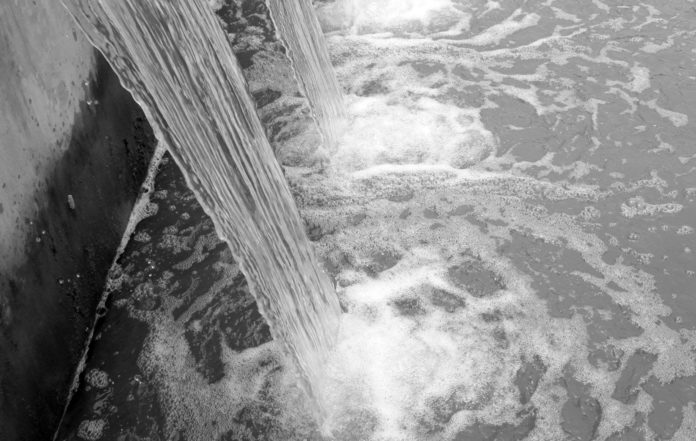 Minister for Housing Darragh O’Brien has committed to visiting Mitchelstown in the next two months, after a meeting on Tuesday with Fianna Fáil Cork East TD, Deputy James O’Connor.

The meeting was held to discuss the issue of the Waste Water Treatment Plant in the town.

A major upgrade of the treatment facility is currently being planned, with a completion date of 2025 re-stated last week by Irish Water.

In a statement released to The Avondhu, Deputy O’Connor stated that the Minister has agreed, following the meeting, to visit the constituency of Cork East …