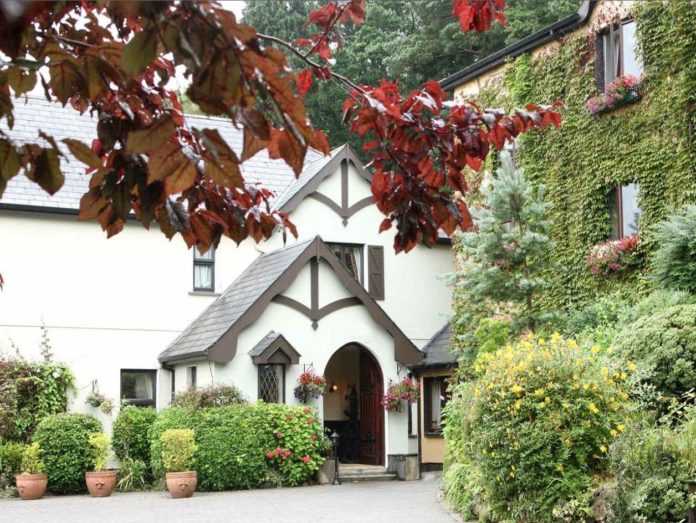 The closure means not only job losses for hotel staff but also leaves over 20 couples who had wedding bookings with the venue, in limbo.

One of the affected couples is Karen O’Halloran from Anglesboro and her fiancée John Fogarty from Thurles.

Speaking to The Avondhu, Karen explained that having gotten engaged in December 2014, they booked the hotel over twelve months ago in January 2015.

“I wanted this hotel because it is a local hotel and it means a lot to me.”

“We paid a deposit of €250 there and then to secure the wedding date for July 2016. Naturally there was much excitement amongst both of our families. Aherlow House had special meaning. I wanted this hotel because it is a local hotel and it means a lot to me. It is where I said I would always have my wedding, even before getting engaged.

“I was a bridesmaid for my cousin a few years ago when the wedding reception was in Aherlow House and I said when I got out of the car that day, I knew that Aherlow would be where I would have my own wedding without a doubt.”

Karen said they paid a further €1,500 in August 2015 and that was the last time they had any contact with the hotel …