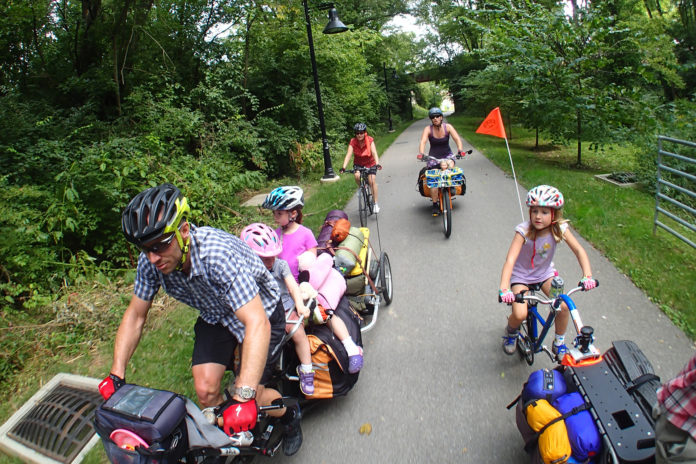 The next phase of the Mallow to Dungarvan Greenway development process is to get underway in the weeks following Christmas, according to Waterford City and County Council officials.

Under the proposal, a 74-kilometre long walking and cycling path is to connect Dungarvan in County Waterford and Mallow in County Cork, following the general route of the decommissioned railway line between the two towns.

Following this proposal, it is expected that the greenway will incorporate several local towns and villages along the way including Cappoquin, Lismore, Ballyduff, Clondulane, Fermoy, Ballyhooly and Killavullen.

An update on the proposed greenway was sought at this week’s Dungarvan Lismore District meeting by local councillor John Pratt, who asked whether there was any ‘positive news’ on the proposed development.