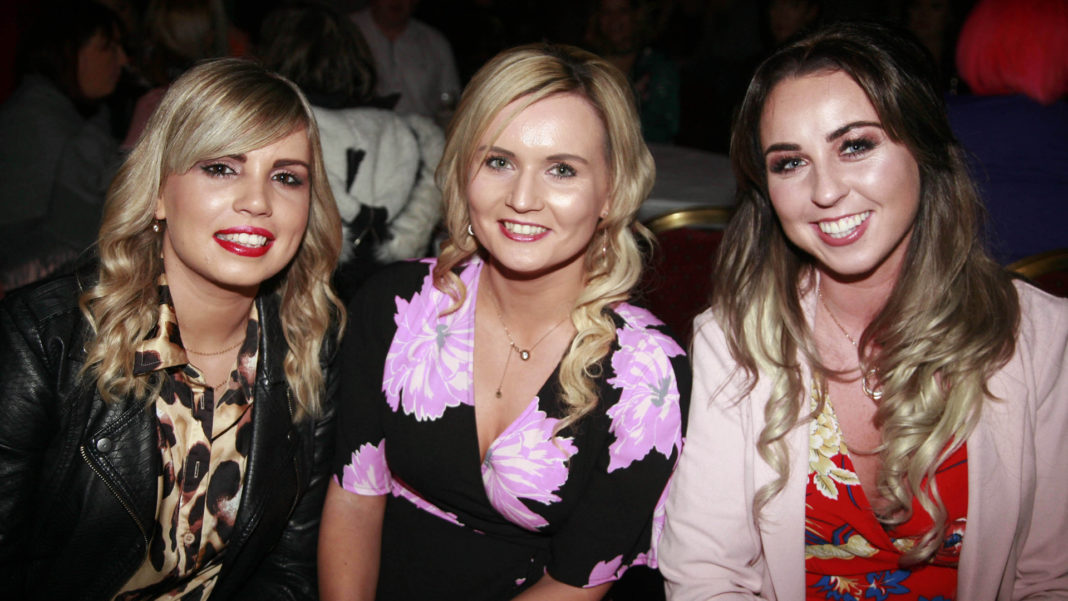 Supporters of Galbally GAA and Galbally RFC made the short trip to The Shamrock Lounge in Kilross last Saturday night for a fundraiser that benefitted both clubs.

The headline act were Handipak, a band who have close links to the south Limerick area. The band's lead singer, Mike Barry also has a long association with Galbally and its catchment, so it was a case of 'no strangers' in O'B's last weekend.

On the subject of close ties, Galbally GAA and Galbally Rugby Club are sporting neighbours, who regularly help each other out.