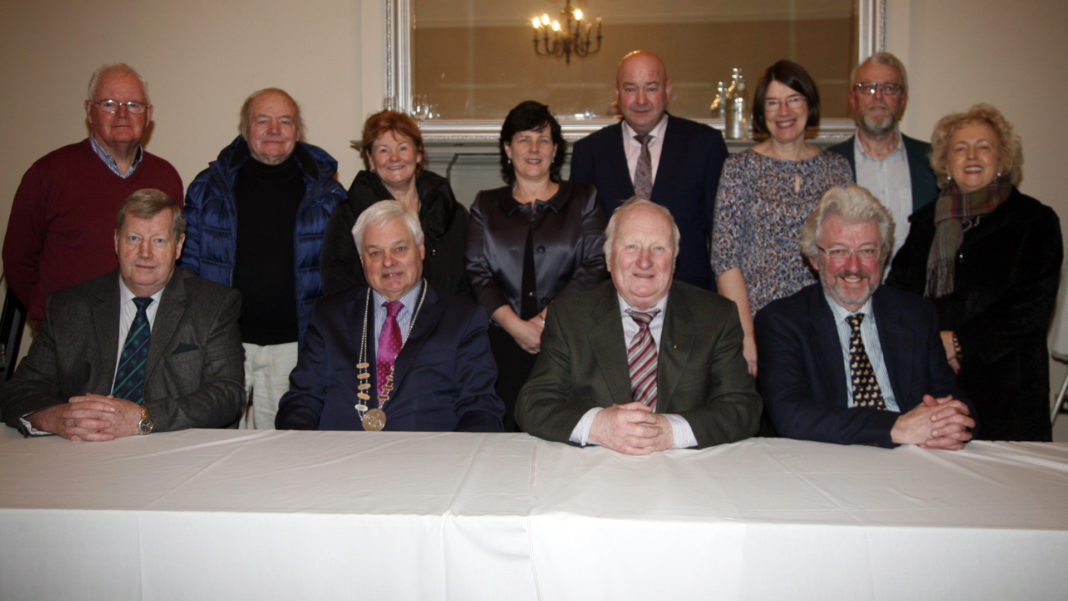 Successful businessman and one of the region's most generous benefactors, Dr Tom Cavanagh, has accepted an invitation to be the grand marshal at this year's St. Patrick's Day parade in Fermoy.

The announcement was made by chairman, John Murphy, at a meeting of the organising committee held in The Grand Hotel, Fermoy last Monday evening.

John went on to say his committee were delighted, Dr Cavanagh had agreed to lead the parade.

"As you all know, Mr. Cavanagh is a modest man so some convincing was required. His contribution to the town has been immense and I've no doubt people will turn out in huge numbers to honour one of our own," John said.

"He's someone we've wanted for a while and it's entirely fitting that an individual with his record of service to the town and surrounding area receive this honour," he said.

Others to speak in favour of the UCC graduate and IBAL founder, included Kieran McGann (who is parade MC), Cllr Frank O'Flynn and local Fianna Fail TD, Kevin O'Keeffe.

"I really enjoyed the experience last year and no doubt Tom will do the town proud. The parade is a wonderful success, due in no small way to the time and effort that the committee put in, it's a wonderful community occasion and few towns in Ireland can compare to it", Ian said.