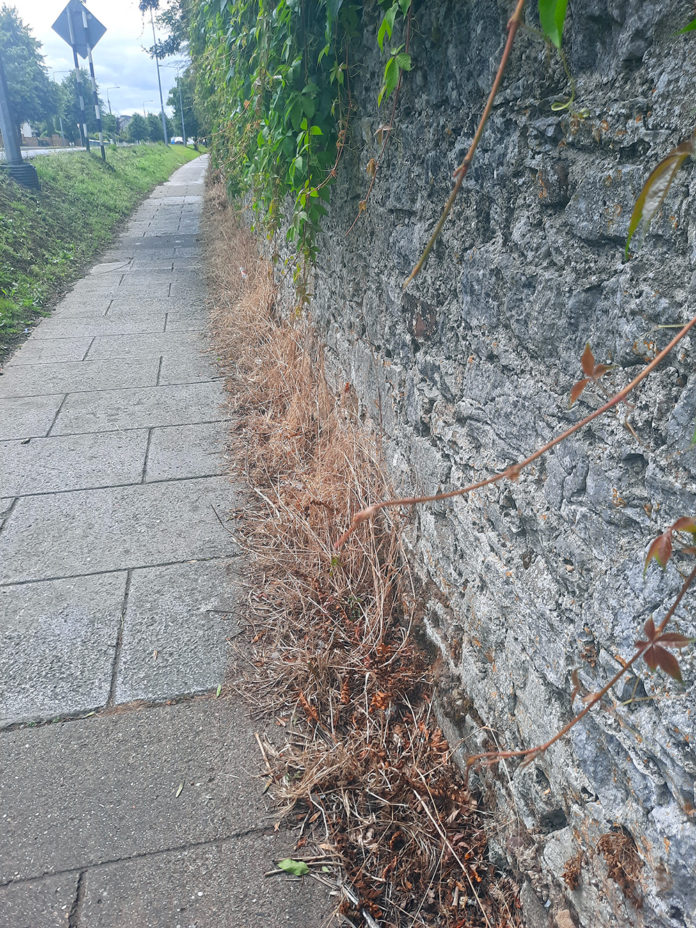 The fundamental importance of biodiversity is one that has hardly been understated in the last number of years.

Yet, despite this, Cork County Council undertook to spray the entire five kilometre stretch of the popular ring-road walking route around Mitchelstown with glyphosate weedkiller in June this year, leaving the sight of brown and withered plants in its wake.

When the council were asked why they used weedkiller, they said it was “conscious of the widely held desire amongst the public to maintain a ‘tidy’ appearance.” The brown and withered plants are presumably what passes for a tidy appearance.

Furthermore, The Avondhu has asked the council to provide its basis for the belief that this is what the public want.

Strawhall Nursing Home to close its doors after 30 years