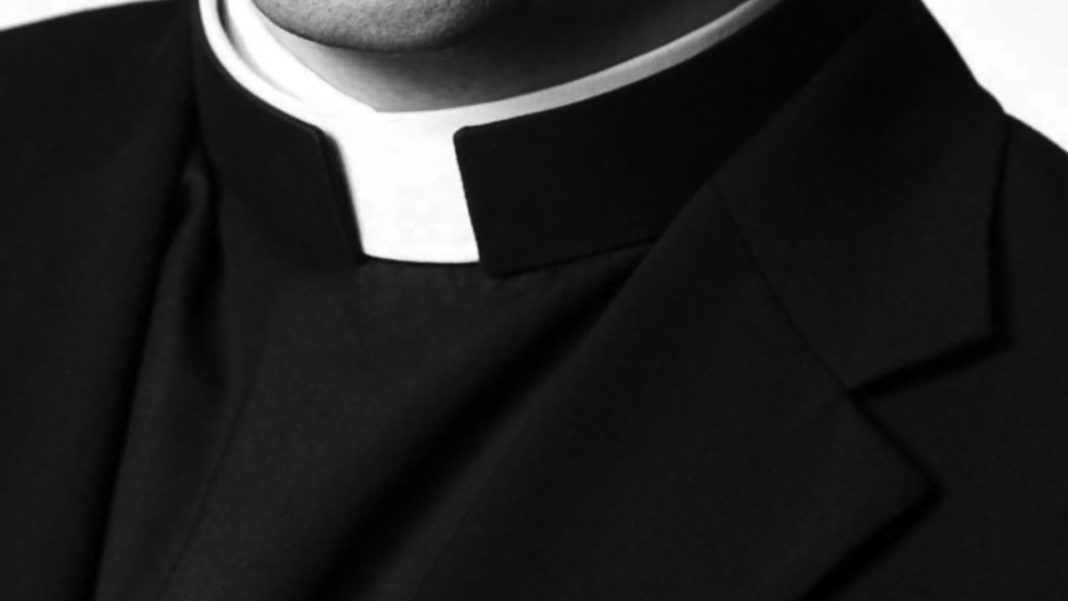 Proposed changes to Mass times in Glanworth have been postponed until March, following local reaction to Fr Corkery’s announcement that the Sunday Mass in Holy Cross Church was to be removed from the schedule.

However, there is now a stay on the changes. But, speaking with The Avondhu, Fr Michael Corkery explained that it is not feasible any more to have five masses in the parish of Glanworth, Ballindangan and Curraghagalla and changes do need to be made.

February 4, 2023 0
The League of Ireland and RTÉ have announced its first live games for broadcast ahead of the 2023 Season with newly promoted Cork City...