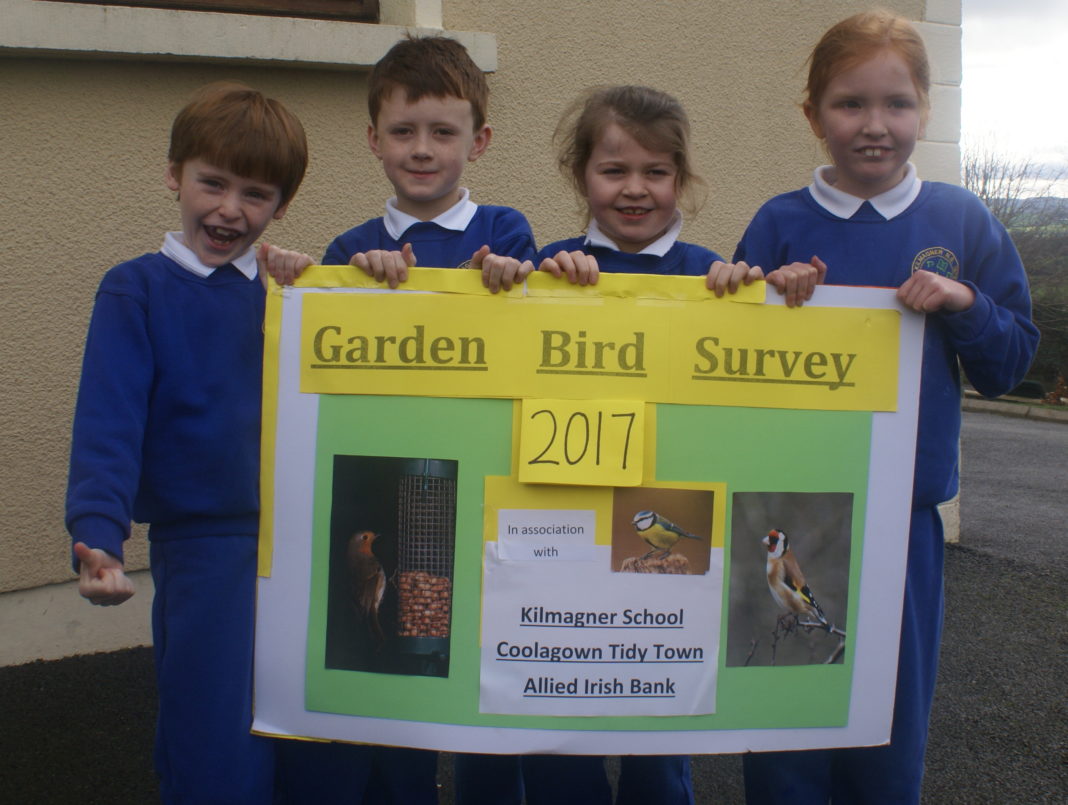 The aim of the initiative is to raise awareness and promote an understanding of the many 50 plus types of garden birds as well as wildlife in general.

Speaking at the launch of the survey in Kilmagner National School, John Feeney from Coolagown Development Group said he hopes the project will allow the pupils learn more about the birds living in their local area and appreciate wildlife in general.