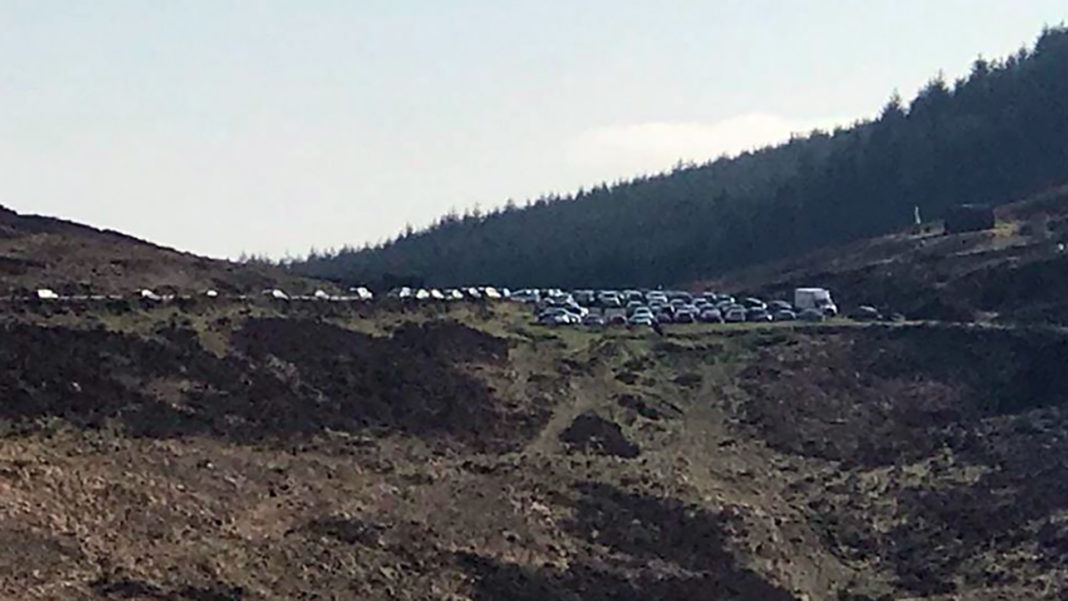 Criticism has mounted after large crowds gathered at The Vee (between Clogheen and Lismore) last weekend.

This saw gardai being called to the area with dozens of cars parked along the picturesque roadway that overlooks three counties and the Golden Vale.

Sources said that gardai patrolled the area but were limited in what they could do to move people away.

New moves were announced by An Taoiseach Leo Varadkar on Tuesday which stated that gatherings outside should be of no more than four people.