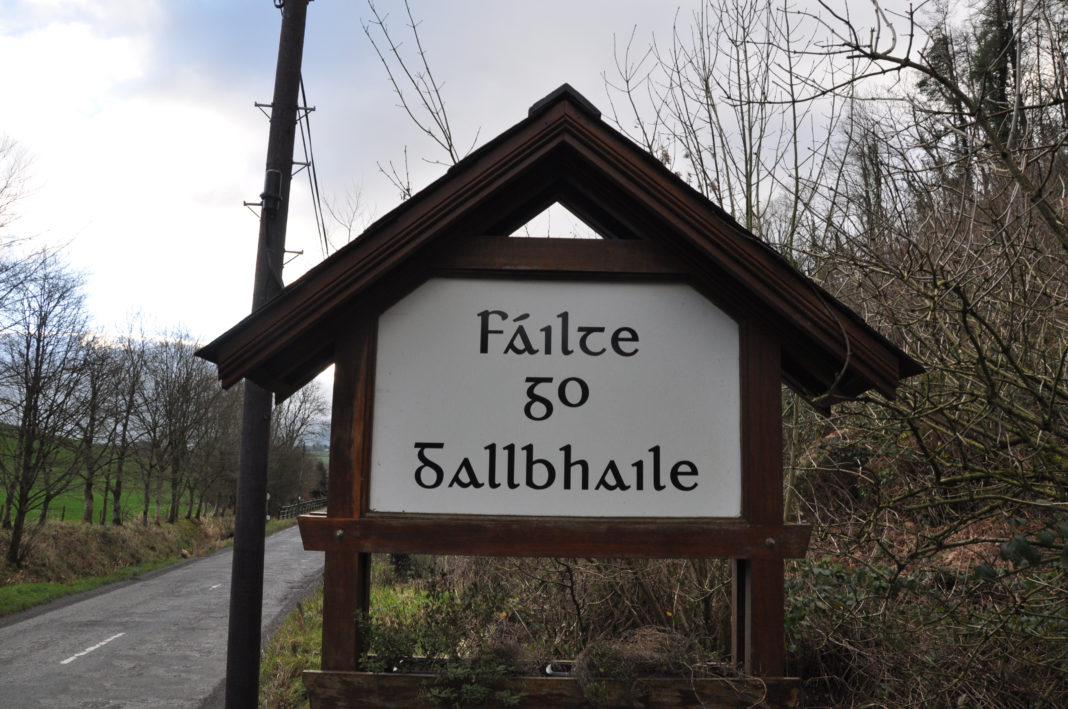 A 13-year-old boy is recovering after he was brutally beaten in a savage attack by a motorist in Galbally on Wednesday of last week (June 24th).

The schoolboy was cycling in the area when he was allegedly assaulted by the driver of a car – it’s believed he knew his attacker.

Gardai were called to the scene and the victim was taken to Clonmel Hospital where he received treatment for his injuries.

It is understood that the driver of the vehicle was not arrested, but has met with gardai to discuss the incident.