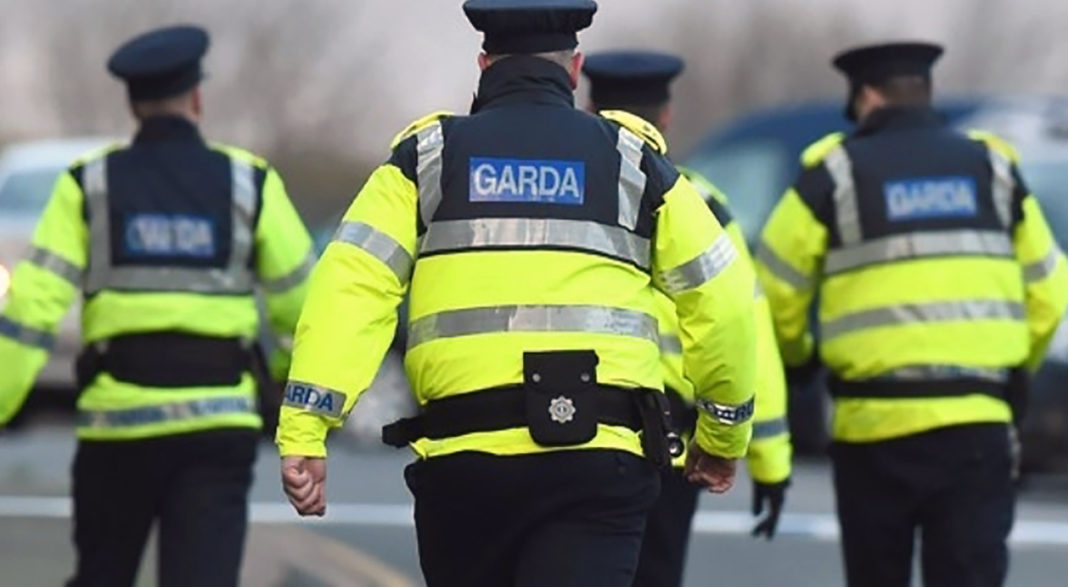 Gardaí are appealing for witnesses this week to a ‘serious assault’ that occurred in Tallow in the early hours of Wednesday morning, to come forward.

Dungarvan Gardaí are investigating the alleged assault which occurred on Barrack Street, Tallow, shortly after midnight on November 2.

At approximately 12.35am on Wednesday, Gardaí responded to the alleged assault and a male in his 30s was arrested at the scene and conveyed to Dungarvan Garda Station.

Christopher Tuffy is FBD Young Farmer of The Year

December 8, 2022 0
Looking ahead to 2023, Mercedes-Benz will continue to redefine progressive luxury with a number of significant model introductions expected throughout the year. In terms of...