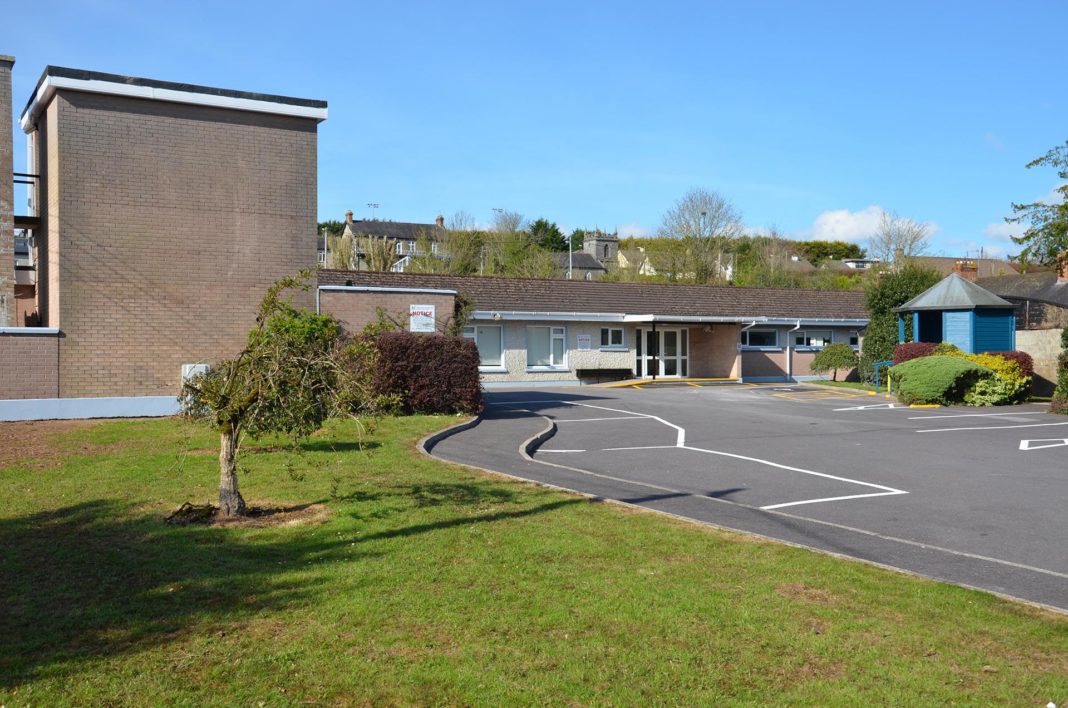 St Francis Welfare Home in Fermoy is scheduled to be reopened as a transitional care facility for patients from next week, according to a statement released by the HSE.

The announcement follows a three-week wait, after the HSE had originally indicated on 1 April that the facility would imminently begin to take patients ‘who are finished their treatment in an acute hospital but are still in need of care on a temporary basis’.

At that time, it was established that 33 beds would be made available to patients. The HSE did not comment any further on the delay in opening the facility.

Remarking on the significance of this facility, Seán Sherlock, TD said: “It is important that we know that patients will be admitted next week, underpinning the need for such a local facility.”

The Cork East TD expressed his hope that this care unit would ‘help people who are living locally to be treated locally’.