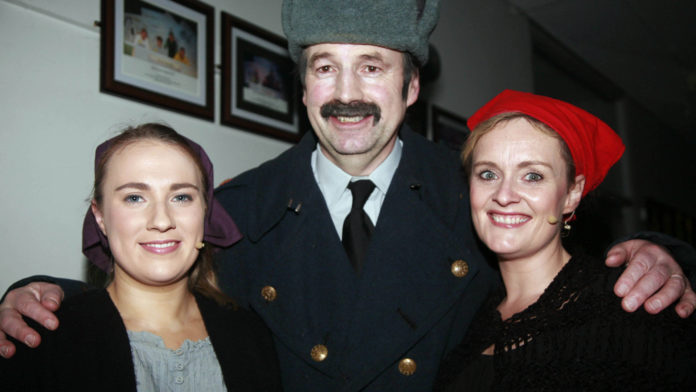 There's always something special about opening night – a mix of nervousness, excitement and anticipation in advance of something you've laboured over for months.

Anyone backstage in the Mitchelstown CBS auditorium on Tuesday night couldn't fail to notice these emotions, as individuals who would usually have plenty small talk and chat, channeled their mental and physical energy into the considerable task in hand.

The players braced for theatrical combat were members of Mitchelstown Musical Society, who are responsible for 'Fiddler On The Roof' – a show, directed by Killian Collins from Fermoy.

If all of those around him, were on tenterhooks, Killian, who is amassing quite a CV for himself, was calmness personified.