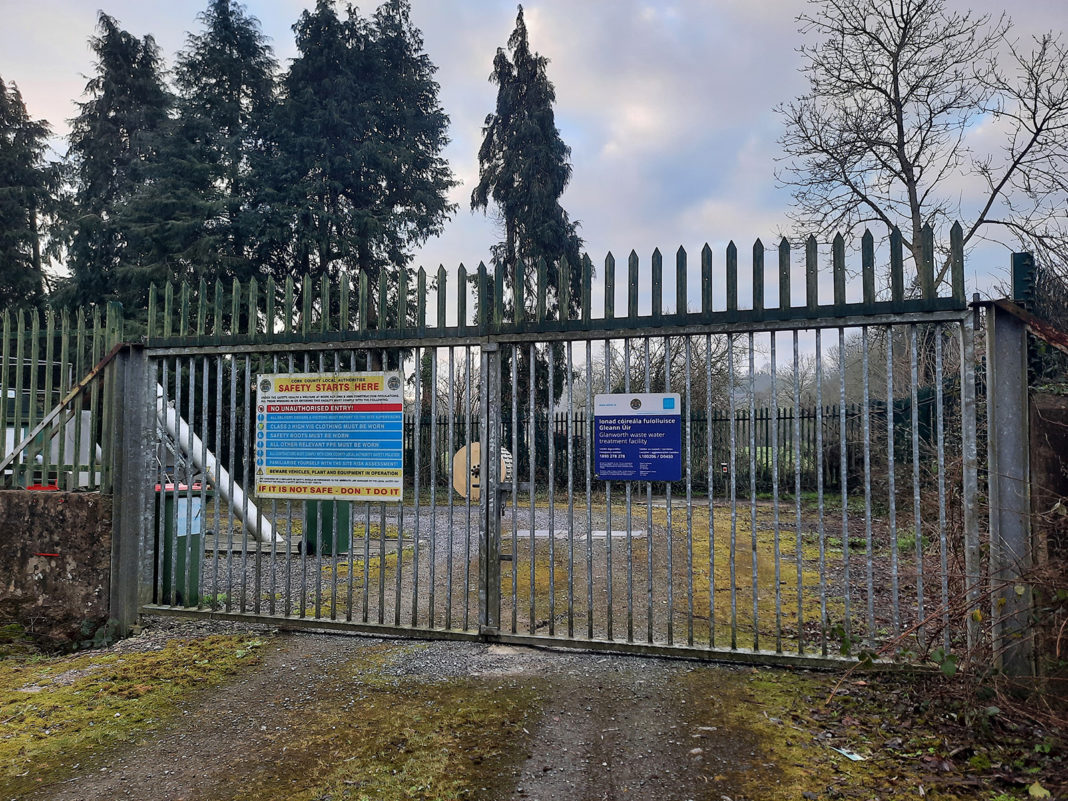 The lack of growth in the communities of Glanworth, Carraig na bhFear and Lisgoold was a major topic discussed at a Cork County Council meeting on Monday of this week, with one councillor describing the situation as ‘farcical’ and “embarrassing for us as local representatives.”

In January 2022, Irish Water announced that six communities in county Cork would be benefiting from funding into the local wastewater infrastructure: Glanworth, Castlemagner, Belgooly, Ballinspittle, Kilumney/ Ovens, and Ballineen/ Enniskean.

However, Cllr John Paul O’Shea told the elected members that while the projects for Lisgoold and Ballinean/Enniskean were at least at concept design stage, the other five were not even begun …