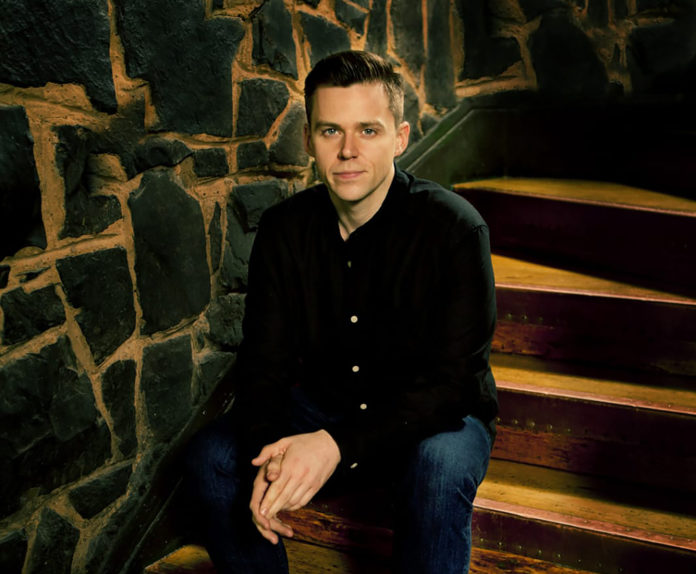 On this Friday and Saturday, March 8 and 9, Eric Patrick Nolan kicks off his 'Listen To The River' debut album tour at The Village Arts Centre, Kilworth.

Anyone who was lucky enough to see Eric's homecoming concert at the same venue in December will tell you, this is a show not to be missed.

Eric will again be joined on stage by pianist Tim Fouhy and a wonderful two nights of enchanting songs are in store.

Eric developed a deep love of all music and especially Celtic music from an early age and that love affair led him to study his craft in London which subsequently gave him the opportunity to sing and fulfil his other love, that of travel, all across the world.

His debut album 'Listen To The River' fulfils a long-held ambition for the Mitchelstown singer who said he is looking forward to sharing  some lovely songs with audiences around the country.