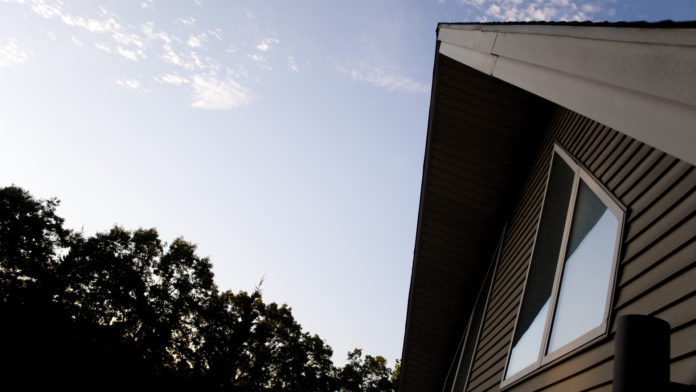 Fianna Fáil TD for Tipperary, Jackie Cahill has said that the €30 million spent by the Government on purchasing homes in the county over the past seven years would have been better spent on building public housing.

Deputy Cahill was commenting after his party received information from all 31 Local Authorities which showed that successive Fine Gael led Governments have prioritised the purchase of private homes rather than the building new public homes.

“Fine Gael decided to spend more than €30 million buying private houses in Co Tipperary since 2011, part of a national total of over €1 billion.

The average cost of a unit purchased was €139,000 over the seven years in Co Tipperary with 216 homes purchased during this period.

“While of course the 216 families who were offered these homes are very happy, the Government did nothing to increase capacity in the housing market. 216 homes were removed from the private market putting pressure on rents and house purchase prices. A total of 5559 homes were purchased over that period compared to just 2,354 new built units since 2011.

“In the midst of the worst housing crisis to have gripped the country, the right-wing orthodoxy of Fine Gael has prevented the sort of response needed to deal with the crisis.

“Families are being priced out of the market by their own Government at a time when capacity is the real issue.

“Not only has the FG plan driven up house prices generally but in many instances, it would have been significantly cheaper for the State to build new social homes.

“Fine Gael has no vision whatsoever to bring new housing stock on stream and they have a severe overreliance on the private sector.

“Affordable housing needs to be at the core of the forthcoming Budget and Fianna Fáil will fight hard to force FG towards adopting a Comprehensive Affordable Housing Scheme.

“Fine Gael must realise that this crisis requires them to set aside their right win orthodoxy and invest in new stock and real affordability measures,” concluded Cahill.

Supporting you in finding your way through sudden loss