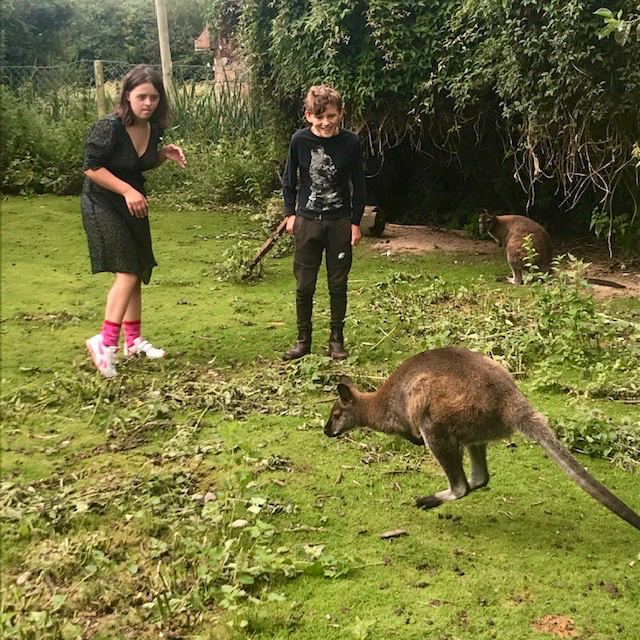 Dora the wandering wallaby has thankfully been found safe and sound and is back in the comfort of her home surroundings at Araglin Animal Centre.

The three year-old marsupial was first spotted early on Friday morning by a taxi driver, a few kilometres south of The Mountain Barracks on the ‘The Red Hill’, Kilworth road.

She was eventually found and re-captured near Kilworth village early on Monday morning.

Dora’s owner Andrew Boyle spoke to The Avondhu of his relief that the animal was found safe and well. “She was …