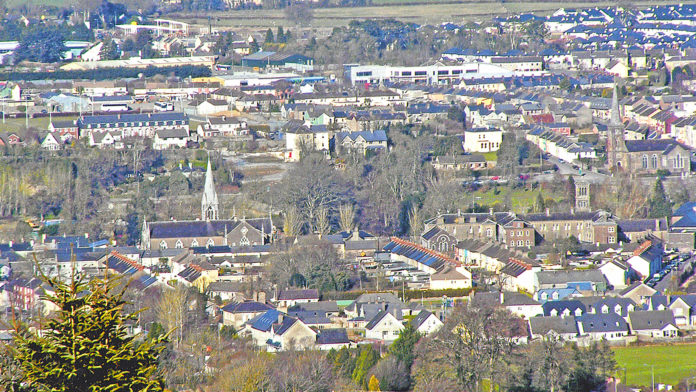 The renewal of Cork County Council’s lease on the old Mart Car Park is still awaited, as the council have recently confirmed that discussions on the matter continue to take place.

In 2021, it was reported that a sale of the site, formerly the Fermoy Mart site, was agreed with a private individual.

At the time, the 3.8 acre old mart site, which encompasses a number of disused buildings, was being leased by Cork County Council as a public car park.

Council officials confirmed that the lease was for a period of two years and began in July 2020, therefore would have expired in July of this year. Recently, The Avondhu queried the council …

A host of treatments available at Awbeg Acupuncture Clinic