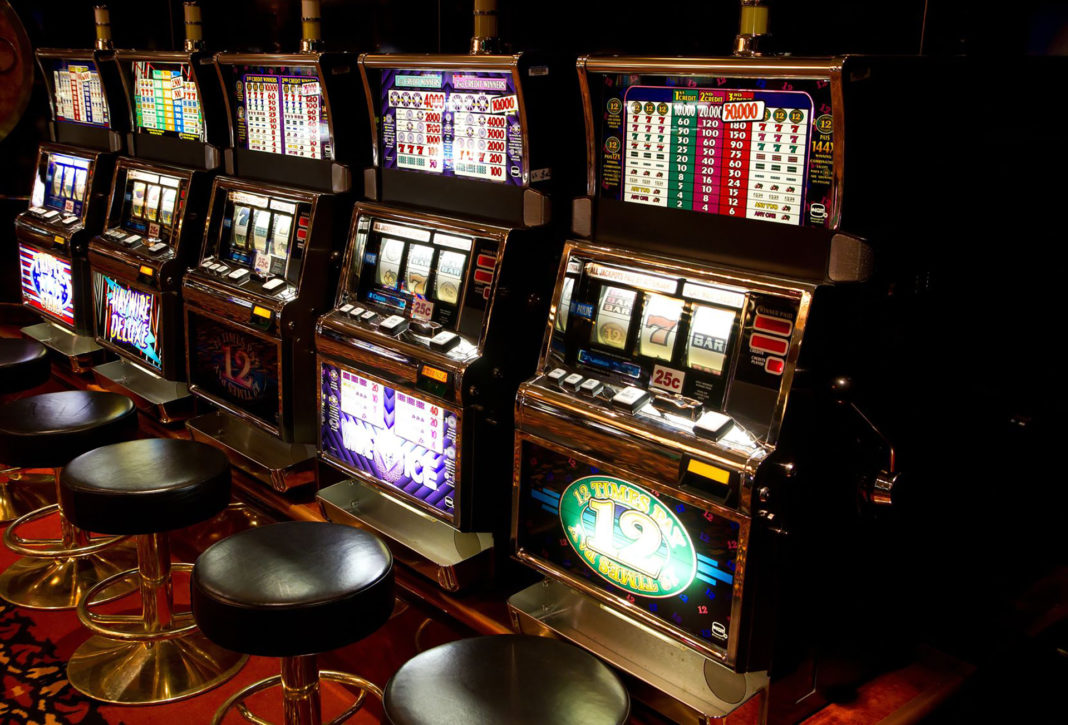 1,274 people have signed their names to a petition, either online or otherwise, to stop the opening of an amusement arcade at 45 Lower Cork Street in Mitchelstown. However, it has been revealed that of that total, only 29 declared their address as Mitchelstown.

The petition, has 79 signatures from people in England, 22 from the USA including 7 from Alabama, 12 from Australia, 3 from Italy, 2 from Canada and one each from China, Denmark, Luxembourg, Netherlands, New Zealand, South Africa, Spain, Switzerland and Botswana. Almost 50% of the signatories failed to declare their home address at all.

Speaking to The Avondhu, Mr Lane said that while he was aware of the fact that a very low percentage of the signatories had declared their address as being in Mitchelstown, he was confident that over 70% of them had either lived or were born in the town.

“I don’t think it matters. A lot of the people are originally from Mitchelstown or have lived in the town …"

Accessible science event thanks to Ballyhoura