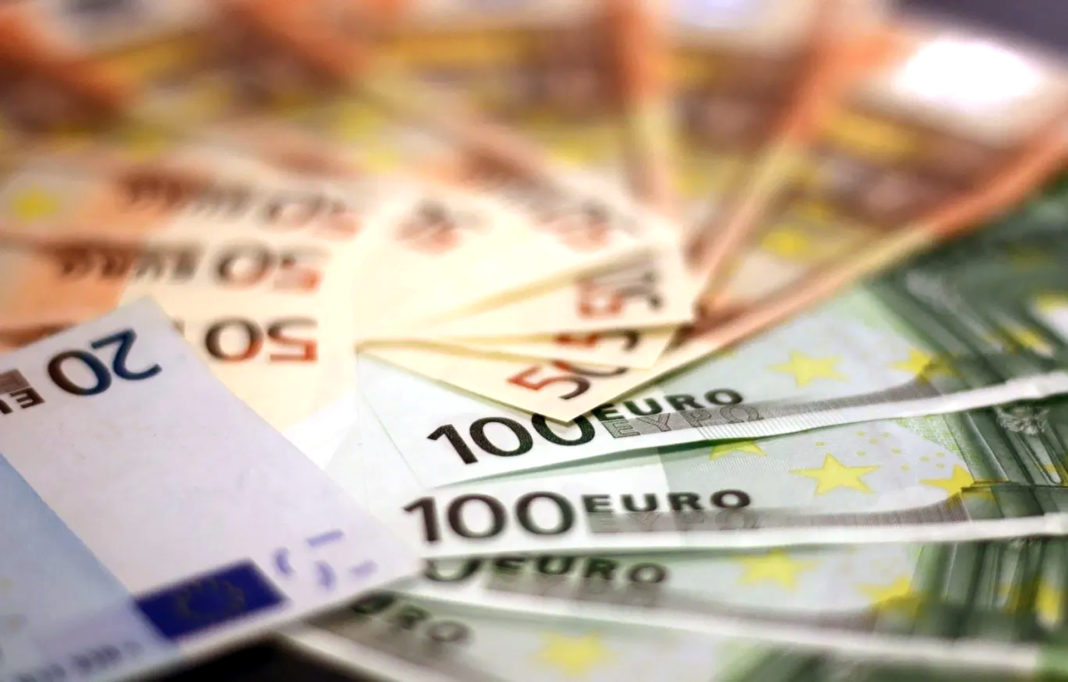 Data compiled from card spending between March 8th – April 11th 2020 by AIB, has highlighted some significant changes in the spending habits of Irish consumers since Covid-19 started to impact the country at the beginning of March.

On Thursday, March 12 when An Taoiseach Leo Varadkar announced that schools would close and that people should work from home where possible, Irish consumers rushed to buy necessities as spending was 17% higher than a normal weekday, and 20% higher when compared with the previous Thursday.

Every day after 13th March has seen a significant drop in spending, with St Patrick’s Day recording a 47% drop in average spending – the lowest of any day since the crisis started.

Over 65s have recorded the biggest drop in spending as they adhere to government advice, with spending down 27% among this age group.

Since a lot of stores were required to close as a result of Covid-19, Irish consumers have started to spend more online, with online clothing retailers performing strongly.

The biggest online spending increase on a single day was on Friday, April 10, Good Friday, when consumers spent 107% more than normal on clothing.

This increase in clothing spend on this day was largely driven by U25s as they spent 249% more than normal.

Meanwhile, those over the age of 65 spent 37% more than usual buying clothes online on the same day.

On average consumers spent €76 per grocery store transaction on this day, 60% higher than the previous Thursday, when the average transaction average was €48.

On average, consumers are now spending 30% more on groceries since Covid-19 started to impact Ireland. However, spend in general is down overall.

The data has been compiled from over one million transactions between 8th March and 11th April and has been anonymised and aggregated.