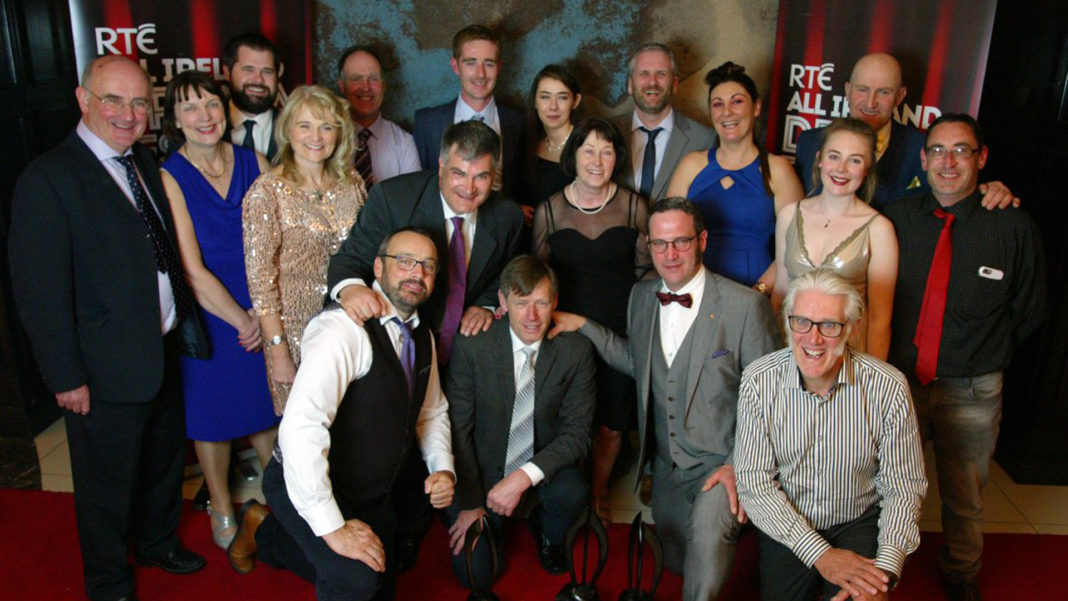 Brideview Drama Tallow came 2nd in the RTE All-Ireland Drama Finals last week out of a contingent of 9 competitors at the top of their game in amateur drama circles.

This was Brideview’s first time ever qualifying for the All-Ireland Drama Finals in Athlone after 13 years of tireless effort to make it in the open section, after winning the confined All-Ireland back in 2005.

Going by adjudicator, Anna Walker's detailed critiques, most punters and competition groups knew that Prosperous Drama Group with their production of ‘Sylvia’, were the ones to beat after their perfect performance on Saturday, 5th May.

This feeling seemed to remain all week and as the week drew to a close, it seemed certain that they would take home the perpetual trophy.