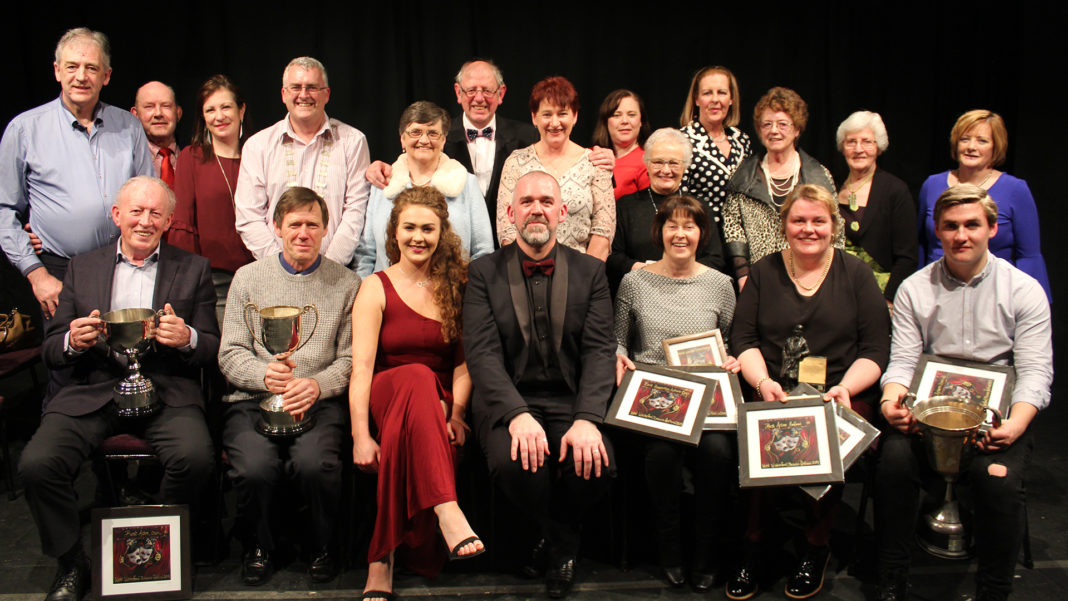 For their compelling performance of Brian Friel’s 'Philadelphia Here I Come', Brideview Drama Group received the Bill Canning Award for Best Play in the Open Section at the 2019 West Waterford Drama Festival in St Michael’s Hall, Ballyduff on Sunday night.