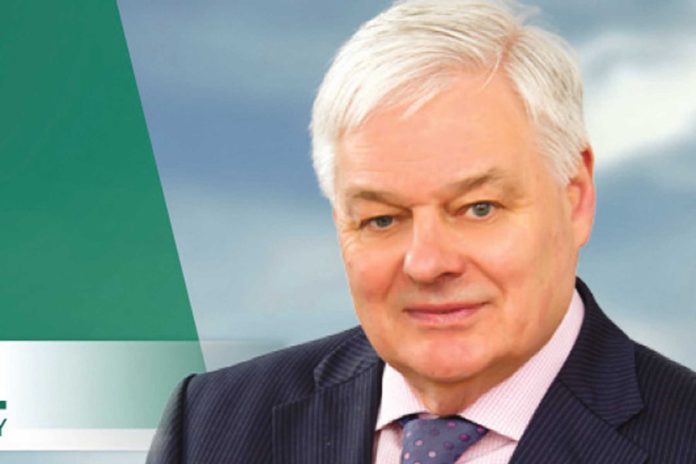 O’Flynn ‘down, but not out’

Eliminated on the tenth count, Cllr Frank O’Flynn is not to become Senator this time round, but within hours of the disappointing count, Cllr O’Flynn declared that he was ‘down, but not out’.

Speaking to The Avondhu from Dublin, Cllr O’Flynn said that he did feel disappointed as another few votes would have seen him over the line, but he said that he enjoyed the campaign and got great support from Deputy Kevin O’Keeffe and councillors across Cork city and county.

This was Cllr O’Flynn’s first attempt at getting elected to the Seanad and he said that standing in this election was one of his goals.

He thanked his wife and family, everyone who supported him and helped him with his campaign in any way.

“I travelled every county and met every councillor, it was a great experience,” he told The Avondhu.

Hinting that another election could be called, if agreement between the parties is not reached and a government is not put in place, Cllr O’Flynn said that he would run for the Seanad again.

“I will go again,” he stated boldly, adding that if an election is called, this could be the shortest Seanad in the history of the State.

Cllr O’Flynn concluded that it is now time to head back to his routine, to work on the ground with people in Cork County Council and Fermoy Municipal District.

Dairygold elects a new vice chairman of the Society

Cork Airport on track for very strong recovery in 2023