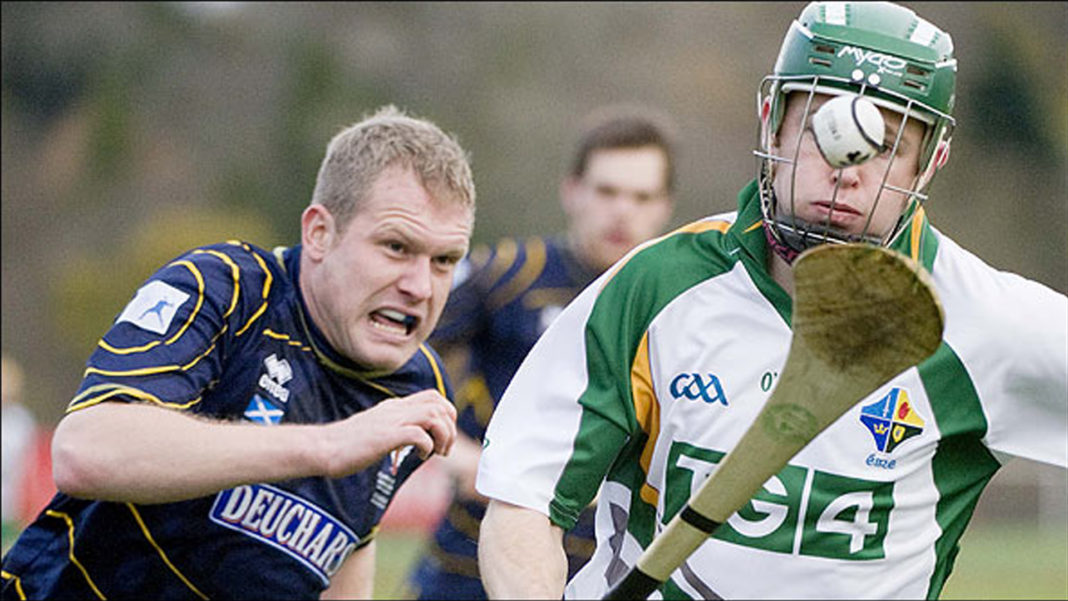 Ireland will look to atone for last year’s Shinty/Hurling defeat to Scotland when the two nations take to the field for the 2017 edition of the international series in Inverness on Saturday.

Conor Lehane from Midleton is one of four Munster players named in the 20-person senior squad, while Ballysaggart’s Shane Bennett has been selected for the U21 squad along fellow Waterford teammate Patrick Curran.

The senior Ireland squad for Saturday’s game in Bught Park is jointly managed by Tipperary’s All-Ireland minor winning manager Willie Maher and Kilkenny’s Conor Phelan. The 20-man panel draws players from 12 different counties and is captained by Westmeath’s Tommy Doyle, who was one of the Lake County’s star performers in Championship 2017.

Lehane is joined by Tipperary’s 2016 All-Ireland winning full-back, James Barry, as well as Lee Chin and John McGrath for the meeting with Scotland. Ireland lost last year’s match on a scoreline of 0-14 to 0-5. The senior match will be preceded by an U21 international between the two countries and both matches will be shown live by TG4. The U21 game throws in at 11.50am, with the senior match at 2pm.