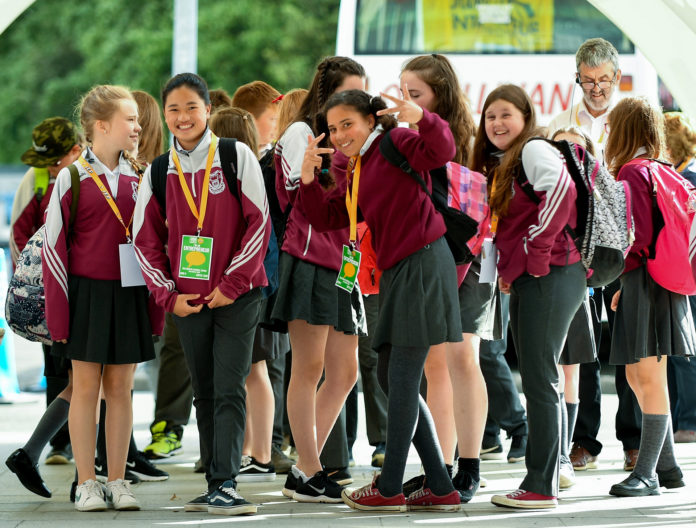 On Monday, June 18 over 3,500 children showcased their work at the RDS with 5th and 6th class students from Ballygiblin NS displaying their ‘Positivity Box’ which had been shortlisted for three class awards: ‘Genius Product’, ‘Top Teams’ and ‘Community Champion’.

During the morning and early afternoon that followed, the children were interviewed by numerous individuals from the media such as Colm Flynn from Nationwide (RTÉ) and journalists from national newspapers.